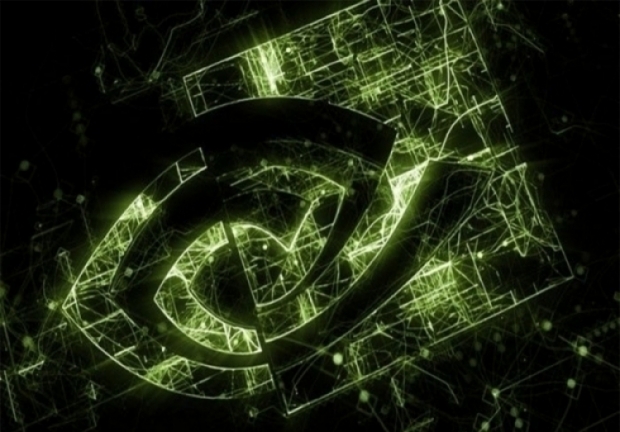 A couple of pictures of GTX 1650 graphics cards have leaked online showing a few more details about this entry-level graphics card.

We already heard it is most likely that the GTX 1650 will launch later this month, April 22nd, and be based on 12nm TU117 Turing GPU with 4GB of GDDR5 memory on a 128-bit memory interface. While a precise CUDA core is still unknown, it is obvious that Nvidia is targeting AMD's Radeon RX 570, and could provide similar performance at a lower power draw.

The leaked pictures come from Videocardz.com and include a Zotac GTX 1650, Palit GTX 1650, and Gainward's GTX 1650, all coming with a simpler cooler dual-slot design. Most importantly, all pictured cards do not feature an additional PCIe power connector, which means that the GTX 1650 will stick to 75W drawn from the PCIe slot.

Leaked information also shows that Palit and Gainward versions will only come with HDMI and DVI outputs, and work at 1665MHz base and 1725MHz GPU Boost clocks.

Both AMD and Nvidia sell a lot of these cards to OEMs and take quite a big percentage of the market, as according to Steam's hardware survey, GTX 1050 and GTX 1050 Ti accounts to almost 15 percent of all graphics cards used to game on Steam.

Nvidia is squeezing everything out of its Turing GPU architecture and it has pretty much covered all market segments. 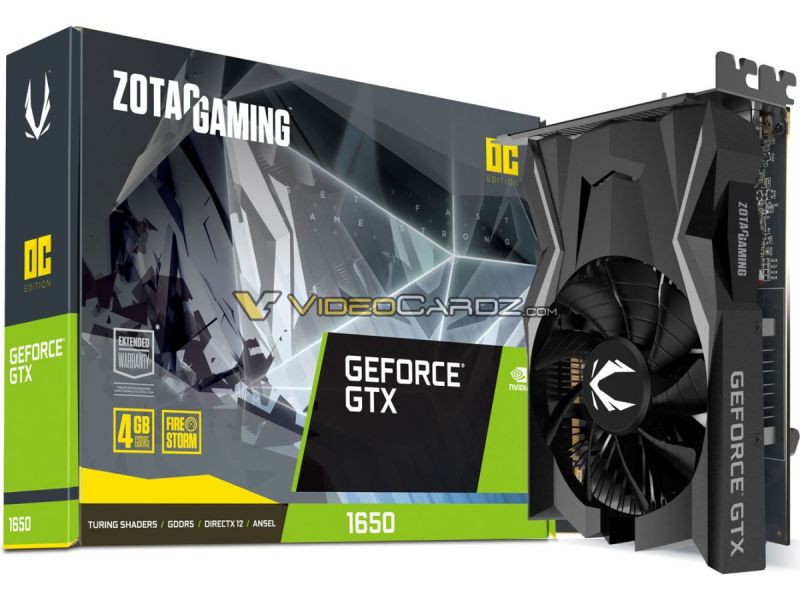 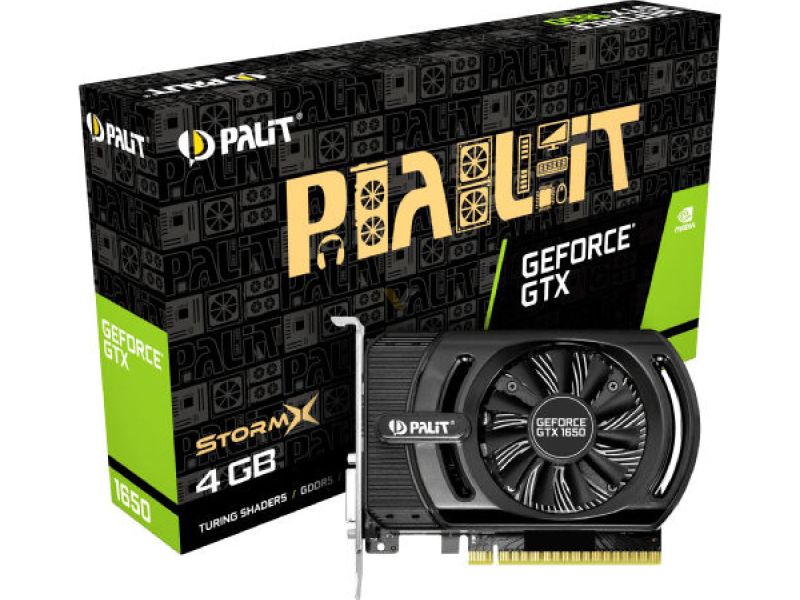 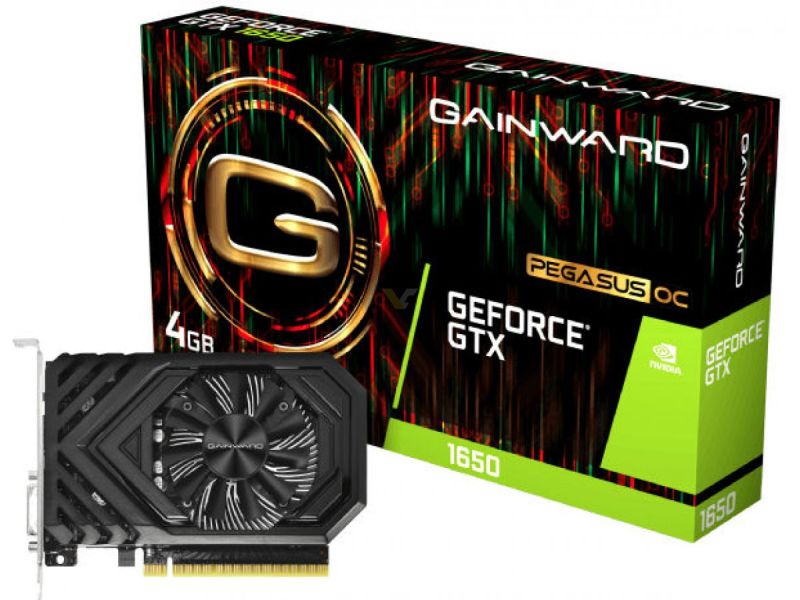