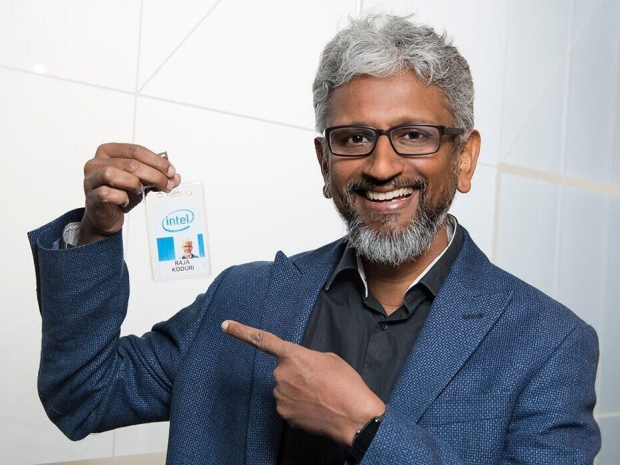 Intel appears to be sprucing up its Xe GPU team by headhunting talent from AMD.

Now Heather Lennon who has been responsible for AMD's RTG Digital Marketing has defected.

It is starting to look like Koduri, and his team, are creating an 'RTG team' within Intel.

It shows that Chipzilla is serious about Xe and all derivatives on the IGP side that will come from the architecture.

The initial Xe series will cover a broad spectrum of the market, intended for the discrete market, gaming as well as addressing compute, deep learning and AI markets.

Last modified on 09 April 2019
Rate this item
(0 votes)
Tagged under
More in this category: « Nvidia Geforce GTX 1650 likely to launch on April 22nd Couple of GTX 1650 graphics cards leaked »
back to top