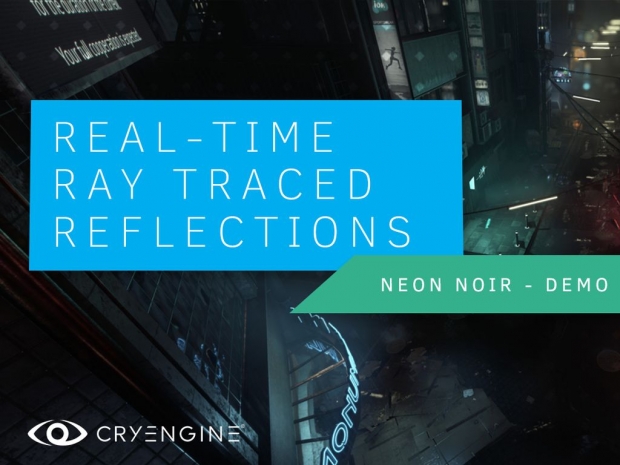 According to a blog post from Crytek, the demo runs on CryEngine 5.5 and uses both API and hardware to render ray traced reflections in real-time and without dedicated raytracing hardware, allowing it to be used on "most mainstream, contemporary" GPUs from AMD and Nvidia.

While it is just a tech demo, Crytek will release further details regarding this technique at the GDC 2019 event, but it is still not clear if and when it will be added to CryEngine, or even used in a game.

What makes it quite interesting is the level of visuals it brings to the game and the fact that it will be optimized to benefit from performance enhancements brought by the latest generation of graphics cards and supported APIs like Vulkan and DirectX 12.

We are certainly looking forward to hearing more about this feature at the GDC 2019 and hopefully, we will see how far can it be pushed on different hardware as well.