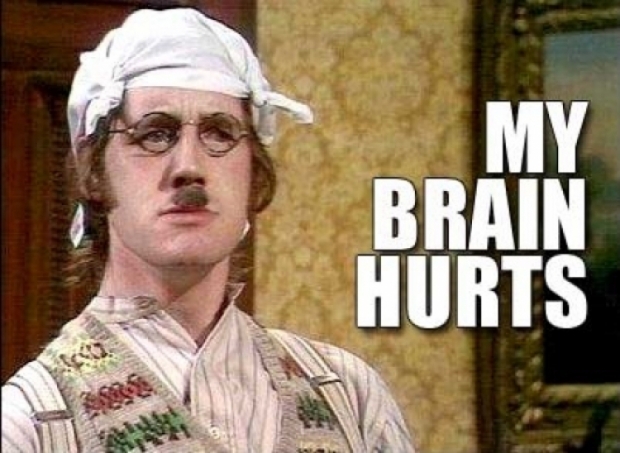 In Tsar Putin’s Russia having a brain is dangerous

Russia is facing a tech brain drain as developers flee the country – some because their western owned companies are leaving, others because they want a better life.

Since Russia invaded Ukraine and began cracking down on dissent at home, Konstantin Siniushin, a venture capitalist in Riga, Latvia, helped charter two planes out of Russia to help people flee. Both planes departed from Moscow, carrying tech workers from the Russian capital as well as St. Petersburg, Perm, Ekaterinburg and other cities. Together, the planes moved about 300 software developers, entrepreneurs and other technology specialists out of the country, including 30 Russian workers from start-ups backed by. Siniushin.

The planes flew south past the Black Sea to Yerevan, the capital of Armenia, where thousands of other Russian tech workers fled in the weeks after the invasion. Thousands more flew to Georgia, Turkey, the United Arab Emirates and other countries that accept Russian citizens without visas.

They are part of a much larger exodus of workers from Russia, but their departure could have an even more lasting impact on the country's economy.

It has been estimated that the brain drain will continue for the next five to 10 years, depending on how long the war lasts.