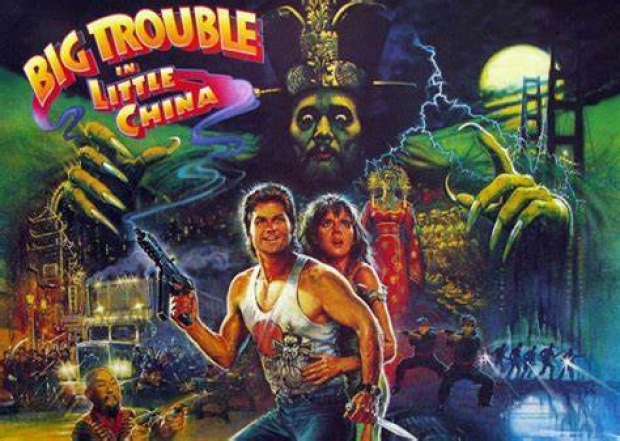 More than 30 Taiwan companies, many making electronics parts, said that government COVID-19 control measures in eastern China had led them to suspend production until at least next week.

China has put Shanghai under a tight lockdown since late March and neighbouring Kunshan has tightened curbs to control the country's biggest COVID-19 outbreak since the coronavirus was discovered.

Global companies, from mobile phone to chip makers, are highly dependent on China and Southeast Asia for production and have been diversifying their supply chains after the pandemic caused havoc.

Quanta Computer which makes Apple’s MacBook, which said a Shanghai unit had suspended operations, with resumption depending on government approval. It said it was in close touch with suppliers and assessing the financial impact.

Asia Electronic Material, which makes parts for laptops, mobile phones and digital cameras, said its plant in Kunshan would be closed until next Tuesday, adding it was "hard to estimate" the financial impact.

EFUN Technology, which makes parts for liquid crystal displays, said its plant in nearby Suzhou would be closed resuming operations on the government's go-ahead, but did not foresee a financial impact.

Unimicron Technology which supplies Apple and Intel said its Kunshan operations closure would also extend to next Tuesday. It said it was "integrating" its resources and manufacturing to cut the impact on customers, adding that its two Kunshan units accounted for about 13% of consolidated revenue in the year's first quarter.

Taiwan's Pegatron, which assembles iPhones for Apple, said has suspended operations at its Shanghai and Kunshan plants because of the tough measures.

Last modified on 13 April 2022
Rate this item
(1 Vote)
Tagged under
More in this category: « Hospital robots are a soft touch for hackers Russia suffers from tech brain drain »
back to top