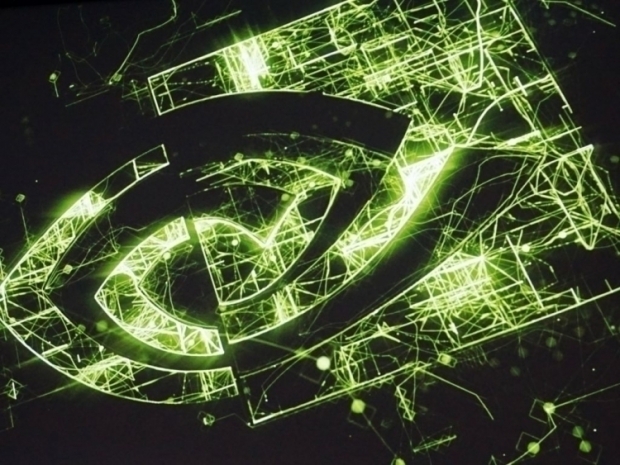 Nvidia Geforce GTX 1660 Ti launch is just around the corner and the latest info confirms the earlier suggested $279 price tag.

In addition to the $279 price tag, which was also given to reviewers as the SEP, the GTX 1660 Ti has been also spotted in Final Fantasy XV benchmark database by TUM_APISAK, putting it just above of the GTX 1070, at least at 1440p resolution and high-quality settings.

The Nvidia Geforce GTX 1660 Ti has been slightly pushed back to February 22nd launch and it is still unclear if this somehow affected the GTX 1660 and the GTX 1650 launch, expected to come in early and late March respectively.

In addition to these pieces of information, Gigabyte's GTX 1660 Ti Gaming OC 6G has been spotted on the UK Amazon with a price set at £286.11, making it around £40 cheaper than the RTX 2060. The listing page was quickly pulled down.

Videocardz.com also posted a couple of pictures of the Gigabyte GTX 1660 Ti OC card, which should also be the cheapest model in the series. 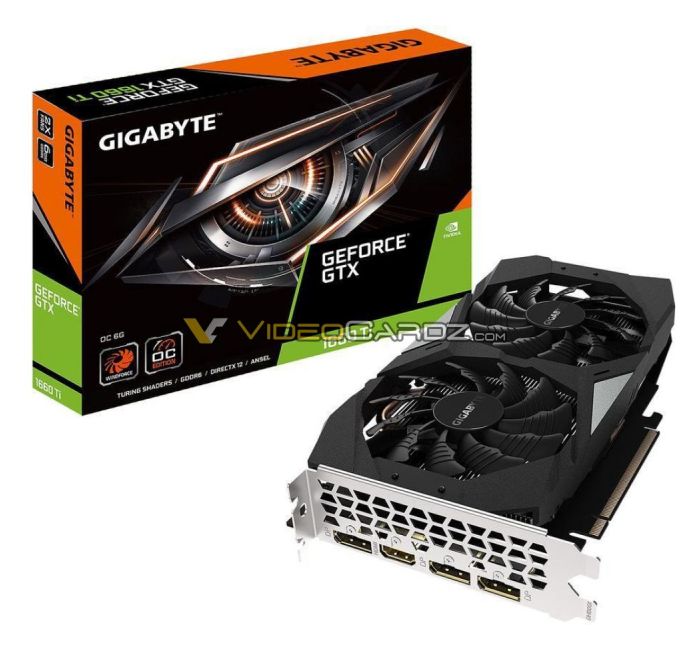 The GTX 1660 Ti looks like a worthy successor to the GTX 1060, which was, and still is one of the most popular graphics cards, at least according to Steam's hardware survey where it holds almost 15 percent of share. Earlier rumors suggest it will be based on TU116 Turing GPU and pack 1536 CUDA cores, as well as come with 6GB of 12Gbps GDDR6 memory on a 192-bit memory interface. Hopefully, Nvidia AIB partners will stick to Nvidia's SEP and we won't see standard models showing up with a higher price tag.
Last modified on 19 February 2019
Rate this item
(0 votes)
Tagged under
More in this category: « Nvidia talks DLSS and how it's going to get better Zotac unveils liquid cooled RTX 2080 Ti »
back to top