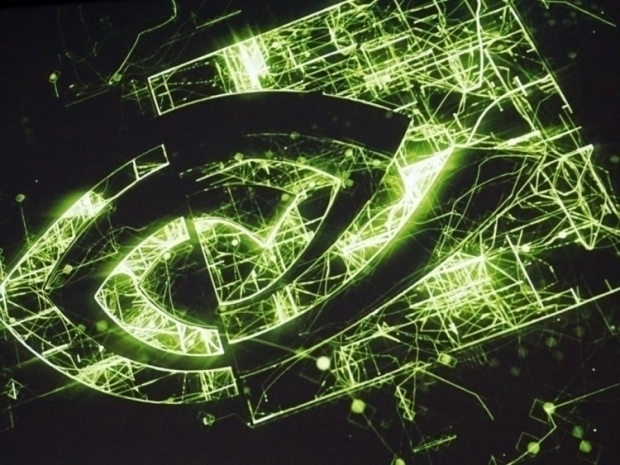 A couple of upcoming Nvidia GTX 1660 Ti graphics cards have been pictured confirming earlier rumors including "Turing Shaders", 6GB of GDDR6 memory as well as the lack of Nvidia RTX features.

As rumored earlier, the Geforce GTX 1660 Ti should launch any day now, with most sources pointing at mid-February launch, or February 22nd.

In case you missed earlier rumors, it will be based on TU116 Turing GPU and pack 1536 CUDA cores, as well as come with 6GB of 12Gbps GDDR6 memory on a 192-bit memory interface. Meant to replace the aging GTX 1060, the GTX 1660 Ti will offer significant performance uplift in the mid-range market.

The list of leaked cards, spotted over at Videocardz.com, include a GTX 1660 Ti coming from Galax, Palit, and EVGA. Palit's StormX OC version, which will be factory overclocked, will have a GPU ticking at 1815MHz, while a standard version will work at reference 1770MHz. EVGA will probably have a couple of different versions but so far only the GTX 1660 Ti XC has been leaked online, featuring a single fan on a short PCB.

The price of the GTX 1660 Ti is rumored to be set at $279, although Nvidia can change it at the last moment, so nothing is carved in stone. 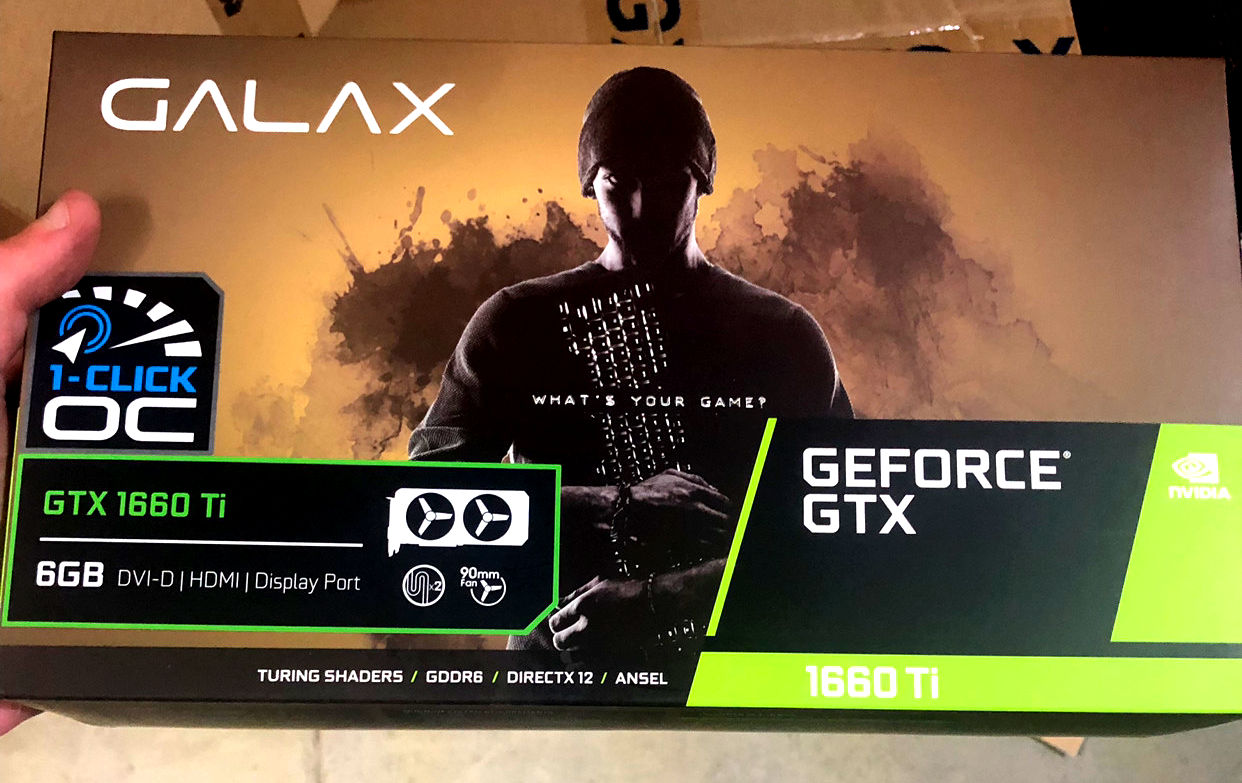 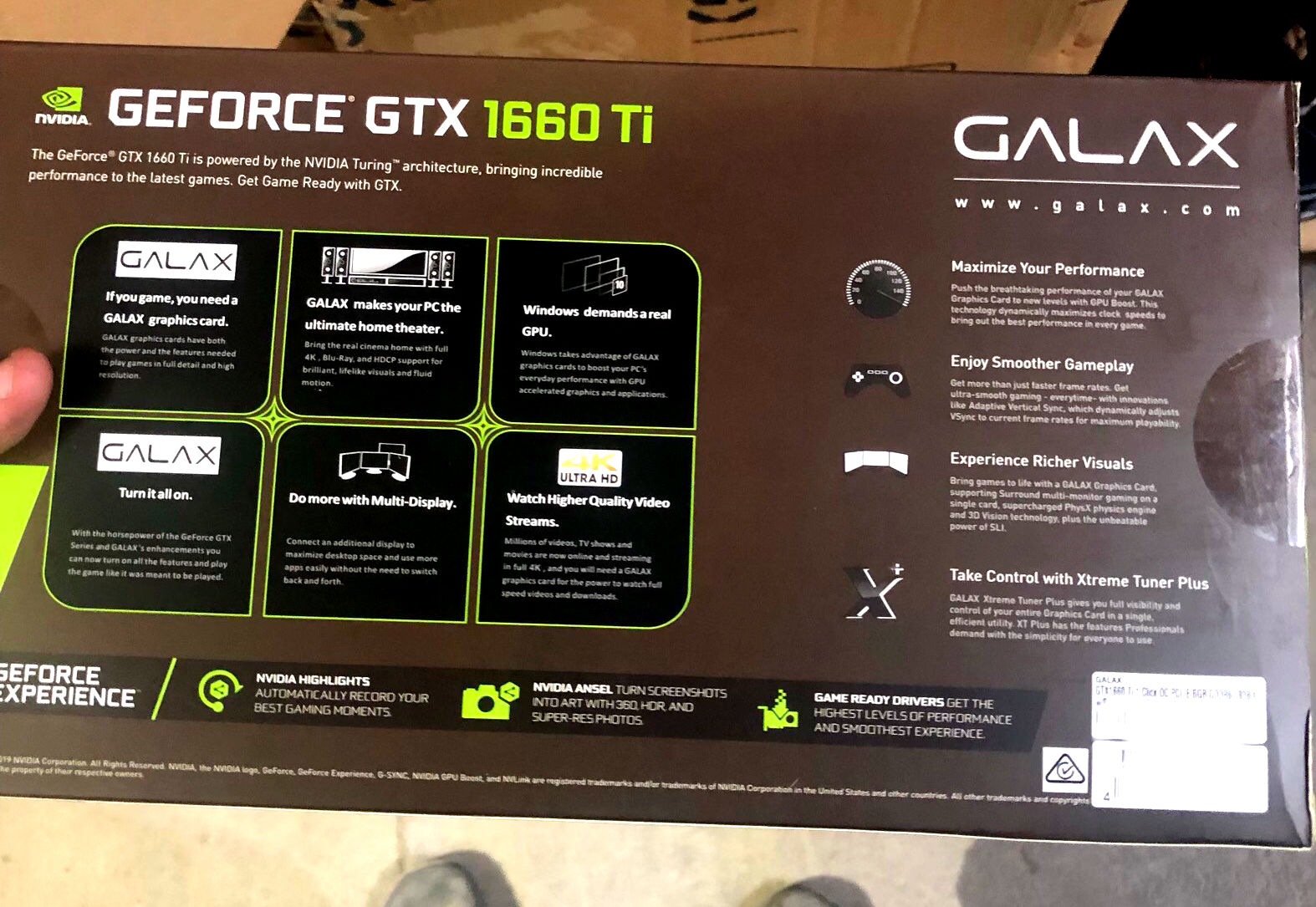 Last modified on 12 February 2019
Rate this item
(0 votes)
Tagged under
More in this category: « Nvidia GTX 1660 Ti shows up in retail AMD Radeon VII to get one-click UEFI-ready BIOS update »
back to top