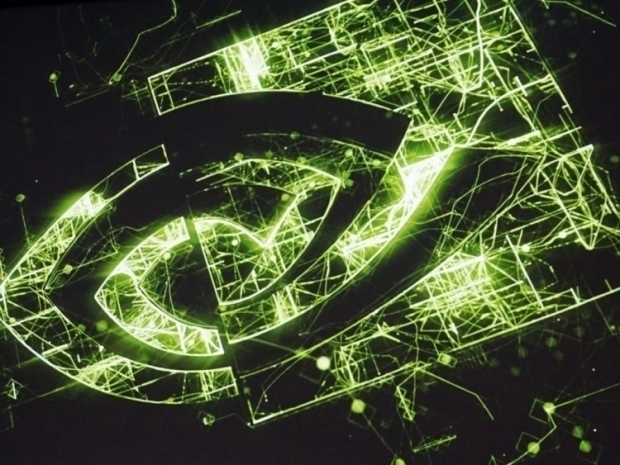 As promised and detailed earlier, Nvidia has released its newest Geforce 417.71 WHQL graphics driver which brings support for the Geforce RTX 2060 graphics cards as well as brings the so-called G-Sync Compatible Support, or VESA Adaptive Sync support on some monitors.

According to the release notes, the Geforce 417.71 WHQL driver is the launch driver for Geforce RTX 2060, the least expensive in the RTX series, as well as bringing promised G-Sync Compatible Support, or support for VESA Adaptive Sync (AMD FreeSync), which will be enabled by default on some monitors.

Currently, there is a handful of monitors that have passed Nvidia's rigorous testing, and the support is limited to single monitors.

In addition, the new Geforce 417.71 WHQL driver also fixes some issues, including GPU clock speed bugs with Geforce GTX 1080 on three monitors, black screen problems on some DisplayPort monitors and the BenQ XL2730 at 144Hz, issues with G-Sync on Windows 7, bugs with Shadow of the Tomb Raider application crash in DirectX 12 mode and more.

As always, you can find the full release notes and download the driver over at Nvidia's support page.

Last modified on 16 January 2019
Rate this item
(0 votes)
Tagged under
More in this category: « AMD rolls out Radeon Software 19.1.1 driver update AMD Radeon VII rumored to be in short supply »
back to top