New Nvidia GTX 1060 GDDR5X could be slower than the original 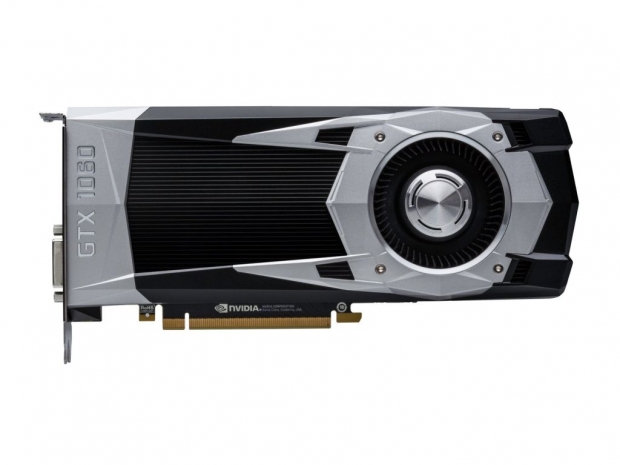 It appears that Nvidia's response to AMD's upcoming R9 590, in the form of GTX 1060 with GDDR5X memory, might actually end up slower than some previous GTX 1060 graphics card on the market, due to a lower memory bandwidth.

According to specifications of the upcoming Palit GTX 1060 GamingPro OC+, spotted by Techpowerup.com, the new GTX 1060 GDDR5X version might be nothing but a marketing stunt, as some graphics cards will end up with 6GB of GDDR5X memory clocked at 8800MHz (effective) while still retaining the same 192-bit memory interface, leaving it with a 211.2GB/s memory bandwidth.

This wouldn't be a problem if Nvidia did not "refresh" the GTX 1060 back in May 2017 with a version that came with 9Gbps GDDR5 memory and a 216GB/s memory bandwidth. Although not widely available, this version will be generally faster than the new GTX 1060 with GDDR5X memory.

Of course, you still get 1280 CUDA cores, and these new GDDR5X versions could have a better overclocking headroom, at least if Nvidia AIC partners are using 10 Gbps GDDR5X memory chips.

In any case, AMD will certainly put a lot of pressure on the mid-range market with the upcoming 12nm R9 590 which should be coming in early November. 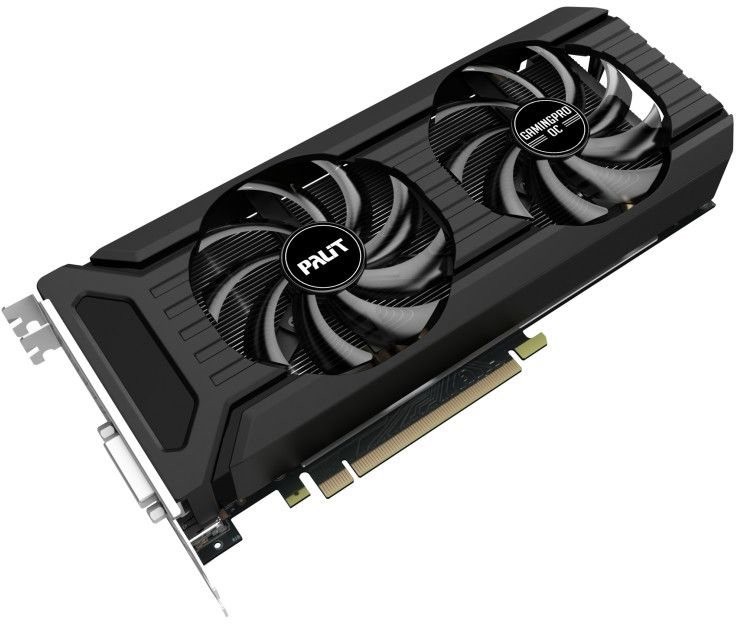 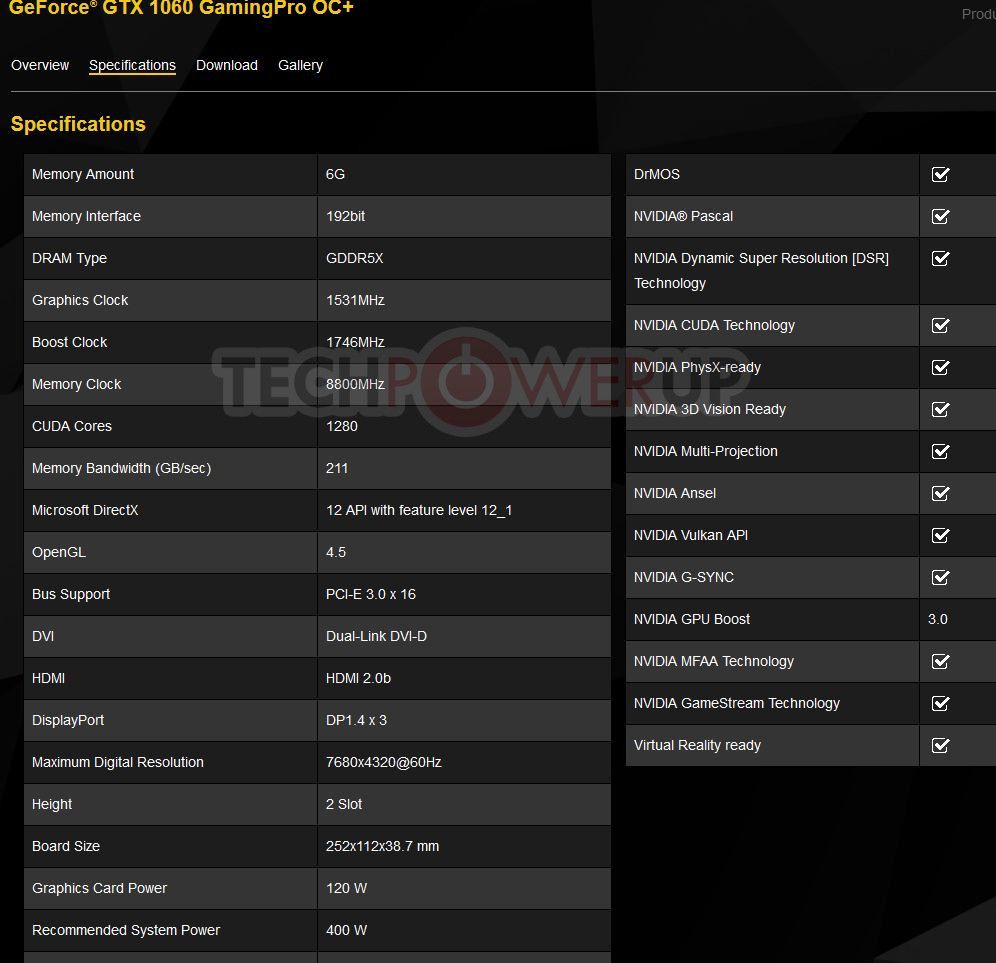