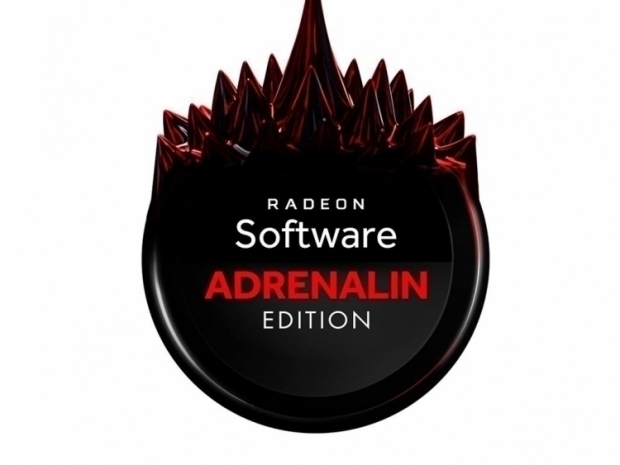 According to full release notes, the biggest update is the support for the upcoming Fallout 76 B.E.T.A which should be live on the PC on October 30th.The B.E.T.A for Fallout 76 will be available only for those that have pre-ordered the game.

In addition, the new Beta driver also fixes a couple of issues including where some Vulkan API games may experience a crash on game launch and issues seen with Assassin's Creed Odyssey, where some games experience a random game exit when Adaptive Anti-Aliasing is enabled on multi-GPU configurations.

There are still some known issues listed, including one in Strange Brigade with DirectX 12, problems with Radeon Overlay with the latest Windows 10 October 2018 update, and bugs with elevated memory clocks during system idle on Radeon RX Vega series graphics cards, all of which are likelt to be fixed with the next major driver update.

As always, you can check out the full release notes as well as download the new Radeon Software Adrenalin Edition 18.10.2 driver over at AMD's support page.

On a similar note, AMD has confirmed that it will kill the 32-bit driver support and Radeon Software Adrenalin Edition 18.10.2 Beta driver is the first one to be available only for 64-bit versions of Windows 10 and Windows 7 OS.,

Last modified on 26 October 2018
Rate this item
(0 votes)
Tagged under
More in this category: « Inno3D shows its custom Geforce RTX-series iChill cooler New Nvidia GTX 1060 GDDR5X could be slower than the original »
back to top