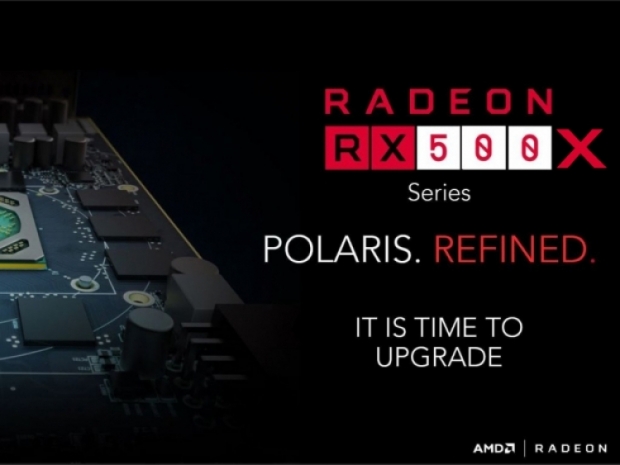 As we already told you earlier, AMD is gearing up to launch a 12nm Polaris refresh which should bring around 10 to 15 percent improvement, and now it appears it could be called the Radeon RX 590.

The Radeon RX 590 name was spotted in the 3DMark database, which shows a GPU running at 1,545MHz, which is around 200MHz higher compared to the RX 580 boost clock. It also appears that the card is still running the same GDDR5 memory clocked at 2,000MHz, so there should not be any changes compared to the RX 580. 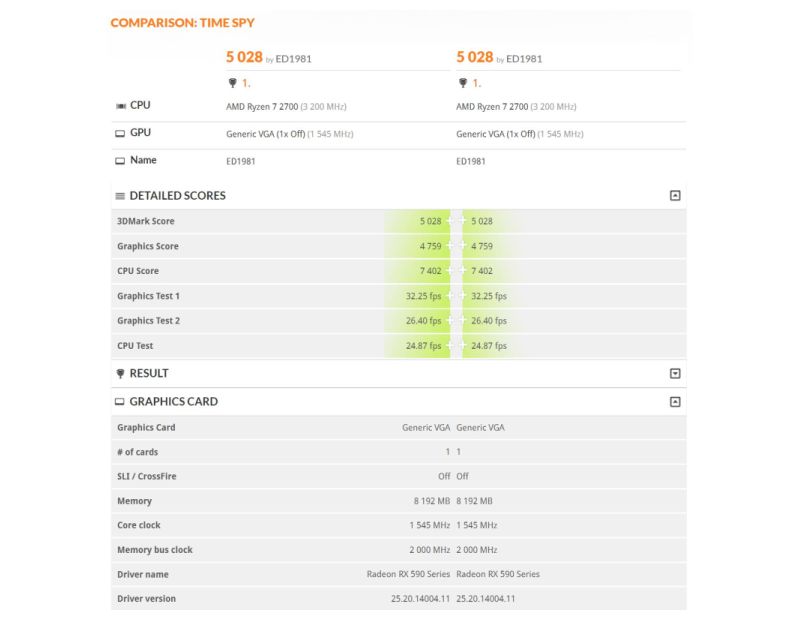 As we wrote earlier, the name was not carved in stone and even the leaked RX 590 can eventually change, at least until AIB partners send out boxes to printing.

There was a leak of the RX-590 name from HIS Digital, and it does make sense as it is not a new GPU but rather a refresh of the Radeon RX 580. The leak came from Baidu and was spotted by Videocardz.com. 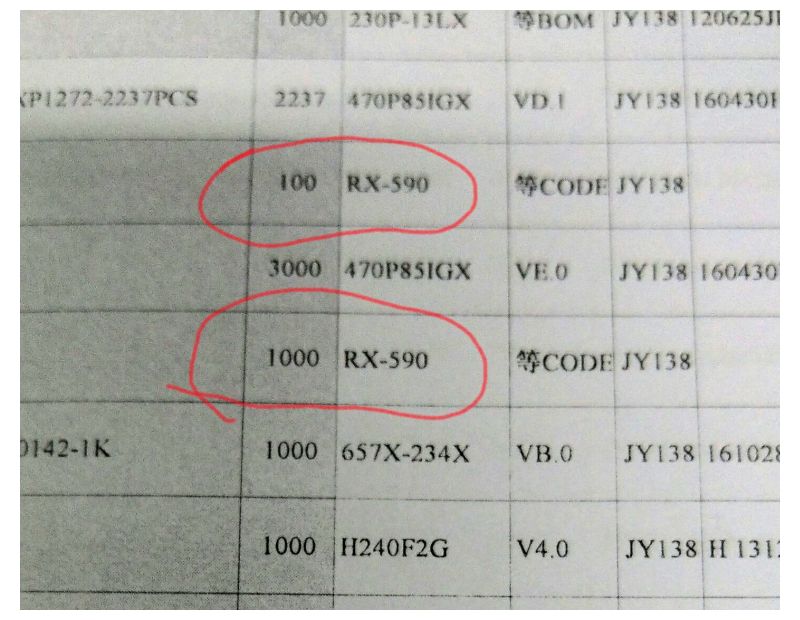 We do not know if the leaks score is a reference version, but AMD AIB partners will be able to squeeze a few more MHz from this 12nm GPU, giving it a decent performance boost.

According to our sources, AMD could launch, or at least announce the new 12nm Polaris graphics cards early next month.

Last modified on 15 October 2018
Rate this item
(0 votes)
Tagged under
More in this category: « AMD 12nm Polaris coming in November AMD releases RX 580 with 2048SPs in China »
back to top