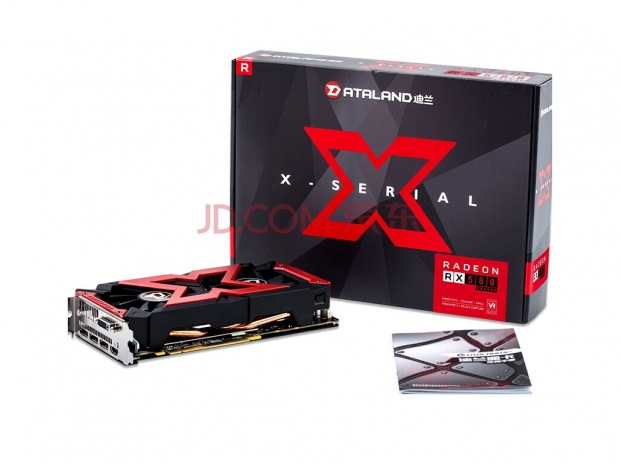 The RX 570 with higher clocks

AMD has rather silently introduced a new SKU in China, the Radeon RX 580 2048SP, which is pretty much the Radeon RX 570 but with a slightly higher GPU boost clock. 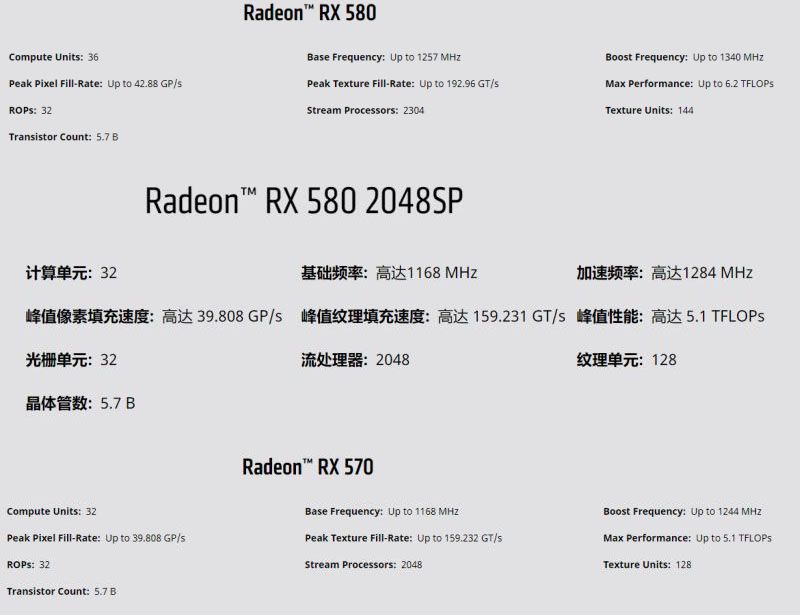 With the upcoming launch of the 12nm Polaris refresh, AMD is probably looking to make a wider performance gap, as the so-called Radeon RX 590 would have even higher performance gain over the RX 580 2048SP.

Last modified on 16 October 2018
Rate this item
(0 votes)
Tagged under
More in this category: « AMD 12nm Polaris refresh could be called Radeon RX 590 TechPowerUp solves the problem of Nvidia cheats »
back to top