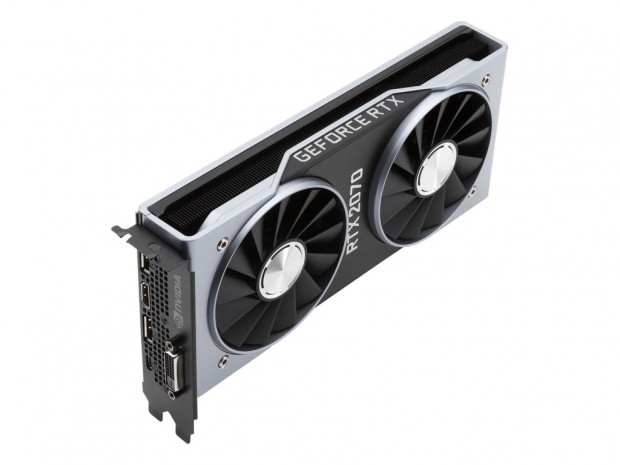 The least expensive Turing around

Nvidia has now confirmed that the Geforce RTX 2070 will be shipping on October 17th, with the price starting at $499.

This is currently the least expensive Turing-based graphics from Nvidia lineup and will be based on the TU106 GPU, packing three GPCs, each with 12 SMs, leaving the RTX 2070 with 2,304 CUDA cores, 36 RT cores, and 288 Tensor Cores.

As was the case with the rest of the RTX-series, the RTX 2070 will also be available in reference and Founders Edition versions, with the first one working at 1410MHz for the GPU base and 1620MHz for the GPU Boost clocks. The RTX 2070 Founders Edition will have a higher 1710MHz GPU Boost clock and should have a similar dual axial fan cooler, although with a somewhat shorter design.

Due to the TU106 GPU design, the RTX 2070 lacks the NVLink connection so there will be no way to pair two of these in a multi-GPU configuration.

Beautiful any way you look at it.

The GeForce RTX 2070 will be available on October 17th. #GraphicsReinvented 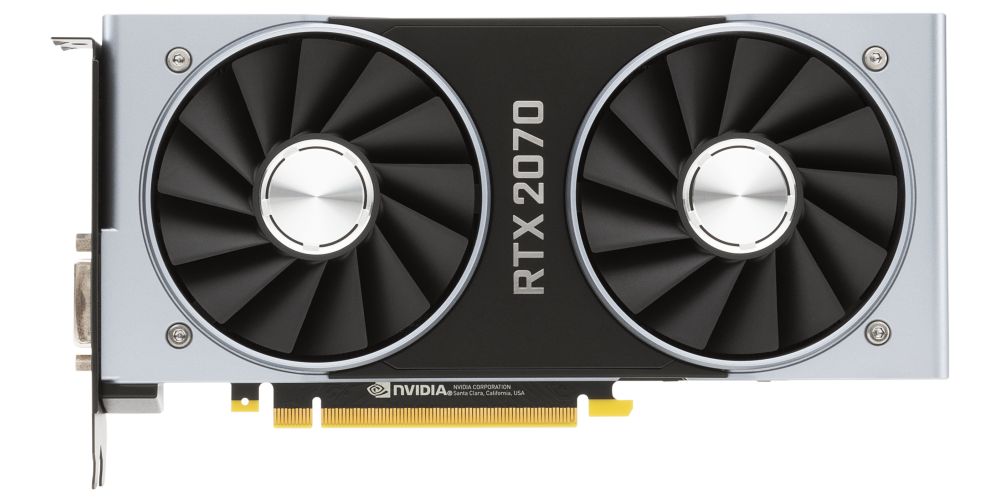 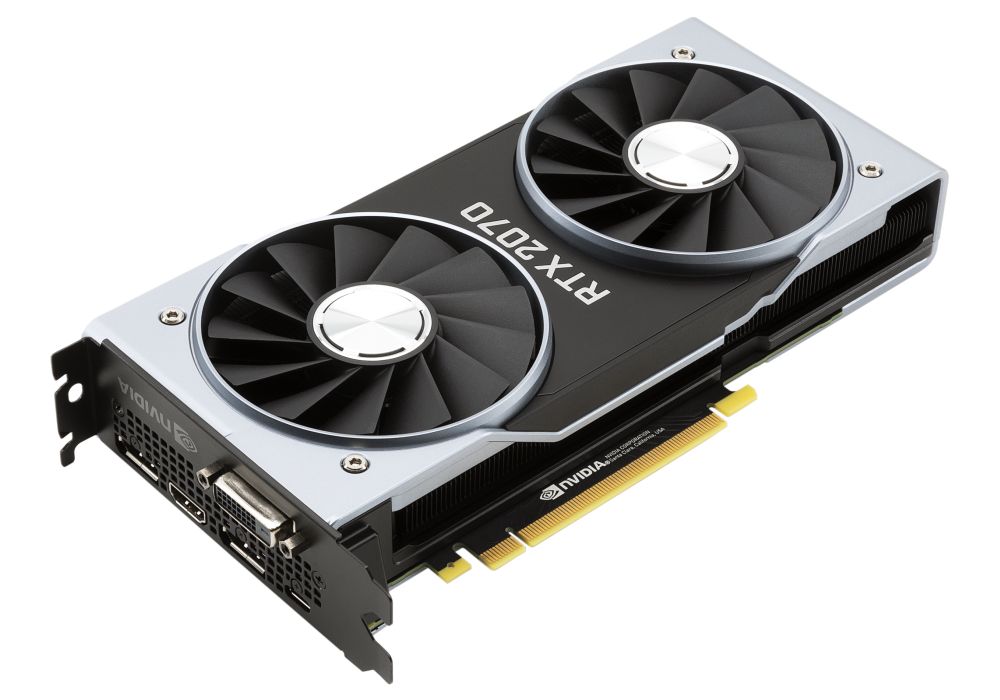 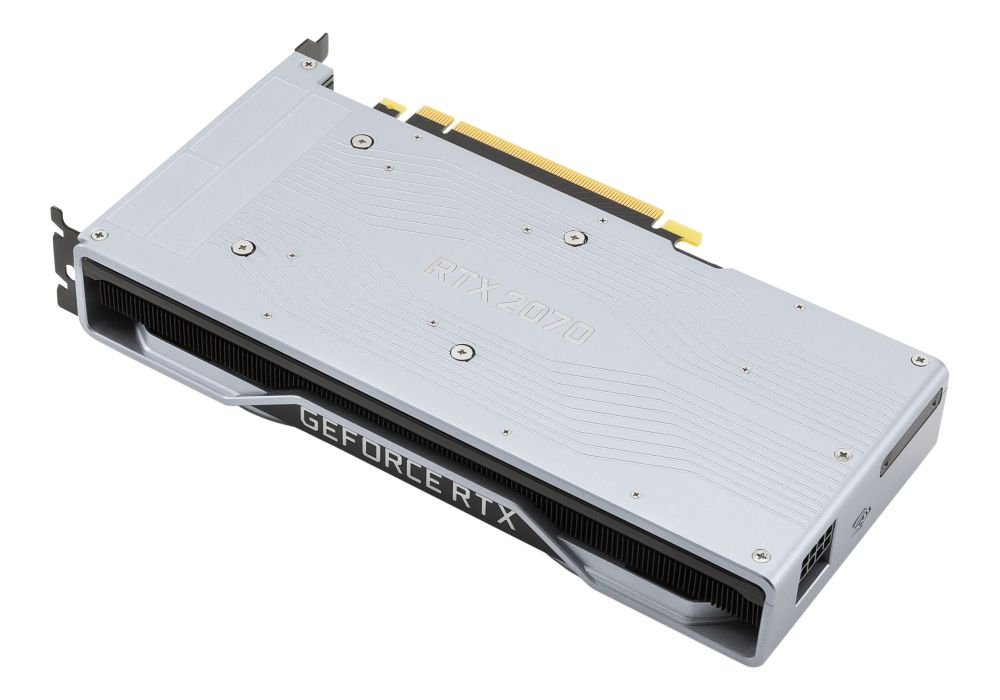 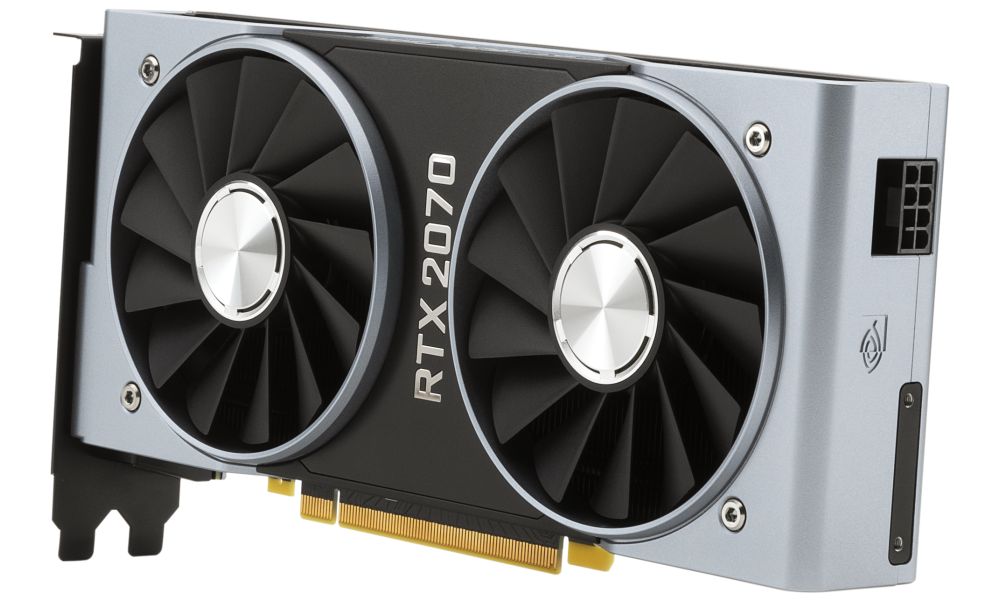