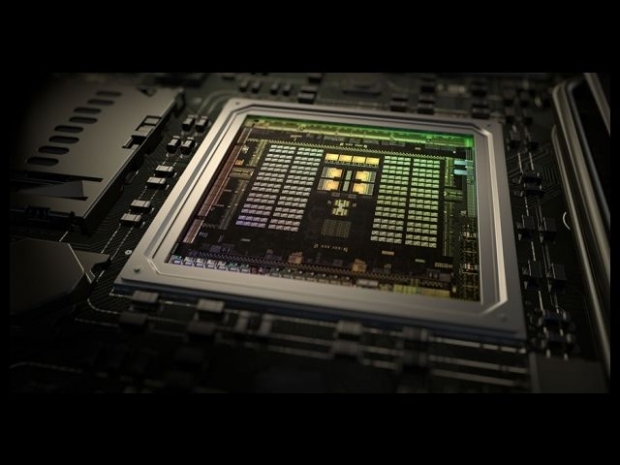 June 23 would have been Alan Turing’s birthday and Nvidia used Donald Trump's only was of communication, Twitter, to tease us about a possible new codename. We heard Turing is the name for the new architecture from independent sources we've know for years, nay, decades.

Nvidia has a pattern codenamed in architectures dedicated to the  scientist and after Maxwell, Pascal and Volta it looks like it is time for Turing. This will be the new Geforce but most likely it will evolve to a new compute card as well as the new Quadro, but in time.

Jensen once mentioned that Nvidia invested more than two billion dollars in a new GPU generation, across all the R&D costs and all the different market segments and SKUs. Turing is likely to be at least as much expensive, if not even more. Nvidia is making huge leaps in the financial market and has the money to invest to keep the AI leadership in the GPU space.

Nvidia wants to do a better job in AI revolution - Volta and Pascal are just the first steps and there is a lot of headroom going forward and Turing will likely address this.

There was a rumor that the new Geforce codename Turning, people call it GTX 1180, might launch on July 30, and according to people we talked to, this is not the date. It will be later than that, that is what we are comfortable sharing with you at this time.

Last modified on 25 June 2018
Rate this item
(0 votes)
Tagged under
More in this category: « Nvidia has an inventory problem Nvidia experiments with five year gagging orders »
back to top