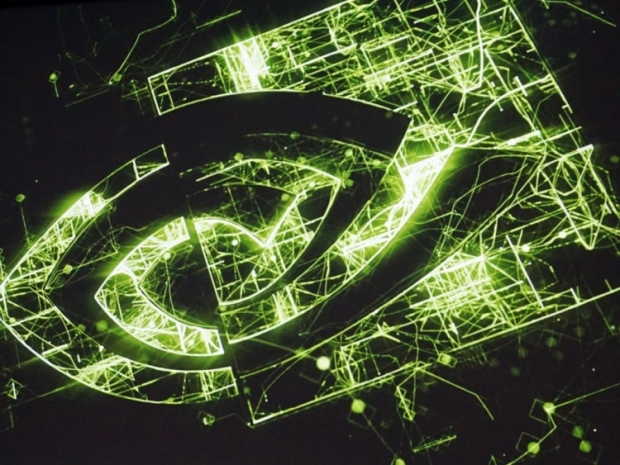 Game Ready driver for a couple of new games

Nvidia has released a Geforce 397.64 WHQL driver which officially fixes some of the bugs seen with the earlier driver release as well as bringing Game Ready support for Destiny 2: Warmind, Conan Exiles, and Pillars of Eternity II: Deadfire games.

According to the release notes, the new Geforce 397.64 WHQL Game Ready driver will provide the optimal gaming experience in Destiny 2: Warmind, Conan Exiles, and Pillars of Eternity II: Deadfire, and add support for Microsoft Surface Books.

It also fixes some problems, especially the Code 43 issue on certain Geforce GTX 1060 graphics cards seen with the previous graphics driver release and fixed earlier with the Geforce 397.55 Hotfix driver.

The list of fixed bugs also include fixes for GTA V where god rays become less intense after forcing MSAA in Nvidia Control Panel, a black screen bug with Starcraft 2 on Kepler-based GPUs, issues with GTX 780 Ti SLI, a fix for Netflix playback stutter, and a fix for bugs where the driver may get removed after the PC has been left idle for an extended period of time on Windows 10, as well as some other minor fixes.

You can find the Geforce 397.64 Game Ready WHQL driver over at Nvidia's support page.

Last modified on 10 May 2018
Rate this item
(0 votes)
Tagged under
More in this category: « Nvidia shutting GPP makes it look guilty AMD has a new Polaris brand »
back to top