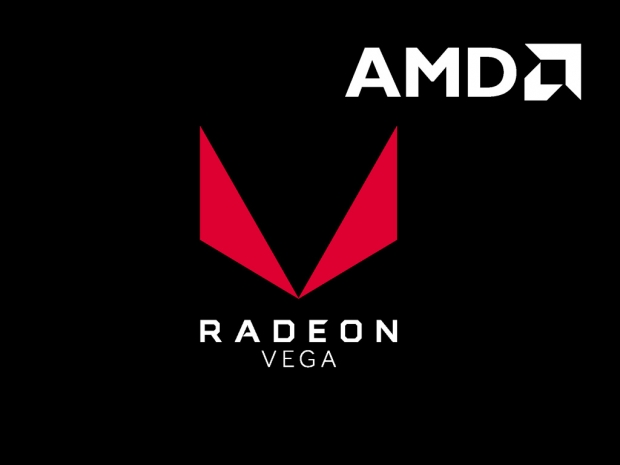 Lisa Su has announced Vega 7nm as a machine learning "instinct part" first. AMD is quite clear that this is for machine learning first and don’t want to comment on our curiosity whether Vega 7nm can make it to the market as a gaming product soon.

AMD calls this new product the Radeon Instinct Vega 7nm and this is a direct successor to the Radeon Instinct MI25. Of course, this card addresses machine learning, a market that is currently dominated by Nvidia Volta parts, but, at the same time, AMD is not charging an arm and leg for its products either.

Nvidia’s Volta is a 12nm part, while Vega at 7nm is likely to bring higher clocks, better performance and some optimizations on the architecture side.

Lisa Su said that AMD has a production level machine learning software stack. It is questionable how much impact AMD made with its Instinct products as the industry massively followsthe  Nvidia Cuda based solution, but we will be following the latest developments.

Late 2018 would be when we would expect any kind of 7nm, but we won't go into details about this right now.

Last modified on 08 January 2018
Rate this item
(0 votes)
Tagged under
More in this category: « Raja’s replacement at AMD will come from outside Samsung Aquabolt 8GB HBM2 2.4Gbps chips are go »
back to top