Raja’s replacement at AMD will come from outside 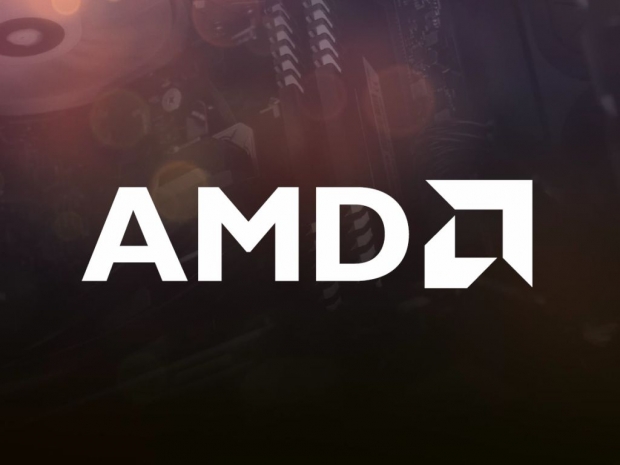 Without pointing any fingers and naming any names, Fudzilla had confirmation that Raja Koduri's successor to run the graphics side of the business will come from outside of AMD.

AMD plans to hire a non-AMD person, not within the compan,y to take over the engineering part of Raja’s RTG job. The business part of Raja’s business might go to Jim Anderson, as, at the end of the day, he is a Senior Vice President and General Manager of the Computing and Graphics Business Group at AMD.

AMD needs an engineer to drive the engineering graphics roadmap. Raja was very involved in Navi and Vega, and it hardly comes as a surprise that AMD is doing a 7nm Vega before they go after Navi.

We don’t know the name, or the origin of the next boss of what we knew as Radeon Technology Group (RTG) comes from, but it won't be that far off.

There might be even a few people hired to get the candidate. We talked with dozens of people within AMD and most of them were not really happy to see him leaving. It was a big personal hit for most of them and these shoes will be quite hard to fill.

Seeing 7nm Vega in 2018 seems far-fetched, even as a machine learning part. AMD needs to compete with Nvidia at a higher level, and 2018 doesn’t sound like a winning year, at least not for graphics.

Let's be surprised if things pick up for AMD Vega graphics, Vega 7nm, Navi 7nm and the Navi successor in 7+ nm by 2020.