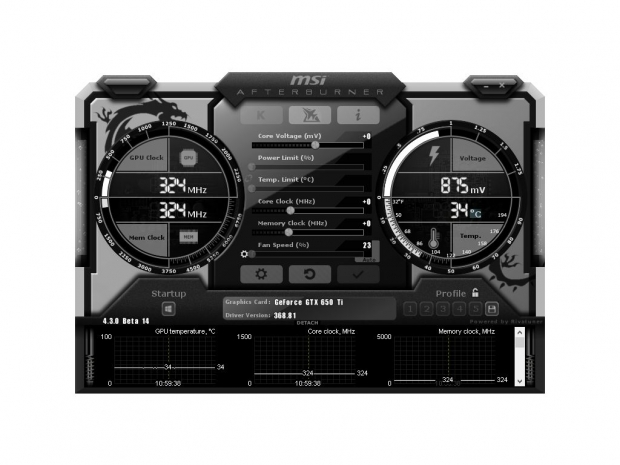 Also brings voltage control for plenty of other cards

What makes it rather special is that it actually confirmed the release of the GTX 1070 Ti graphics card by adding core voltage support for reference design GTX 1070 Ti, although it was later removed from the official release notes. Of course, this just might be a typo, but considering recent leaks, we suspect that the earlier October 26th launch date might be true.

You can find the MSI Afterburner 4.4.0 Beta 19 over at MSI's dedicated site. 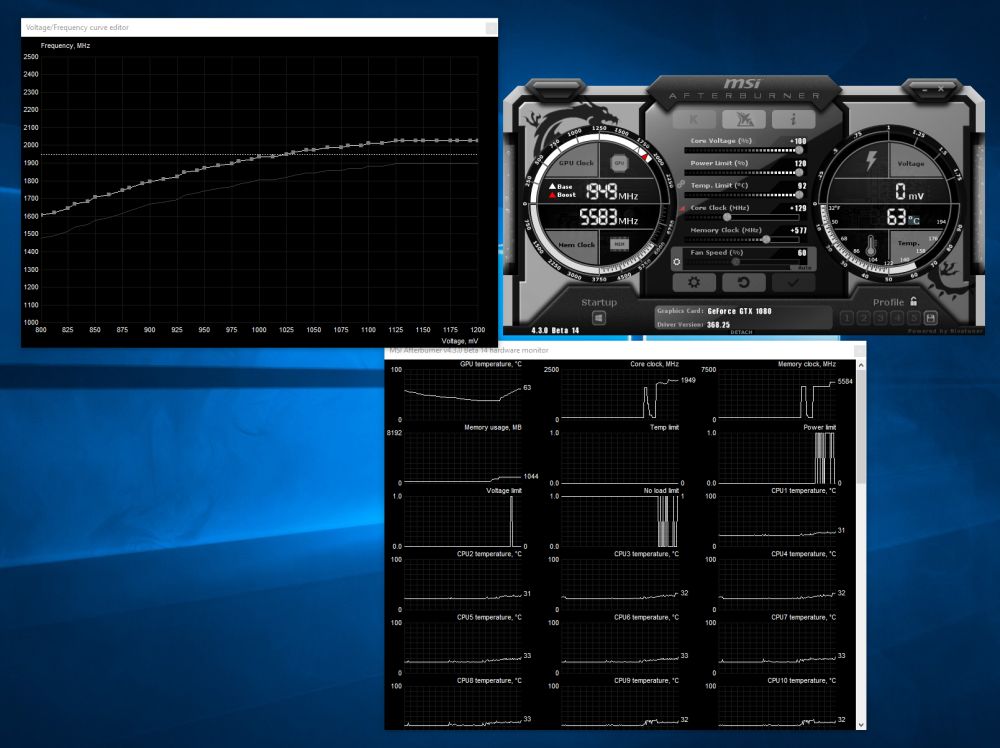