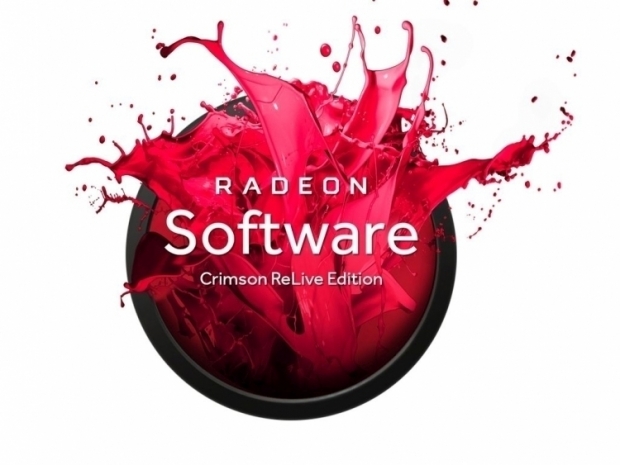 Optimizations for a couple of games

AMD has released its latest Radeon Software Crimson ReLive Edition 17.10.1 driver which brings optimizations for a couple of upcoming games as well as a few fixes.

According to the release notes, the new RSCRE 17.10.1 adds support for Evil Within 2 and Middle Earth: Shadow of War games, including Radeon Chill profiles for both games. It also fixes the problem where bezel compensation in mixed mode Eyefinity cannot be applied and a flickering bug seen with Dirt 4 on multi-GPU configurations and under certain terrain conditions.

You can find the new Radeon Software Crimson ReLive Edition 17.10.1 driver over at AMD's driver support page and download them for Windows 10 and Windows 7 in both 32-bit and 64-bit versions.