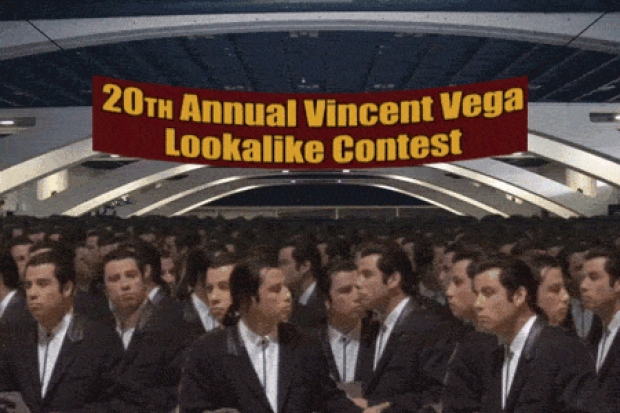 AMD leaked on its Polish Facebook page that it is releasing Vega this quarter.

So far, AMD hasn’t provided any official information on when Vega might be officially introduced, which has made some think that they might have to sell their souls to Nvidia’s Pascal architecture rather than wait.

AMD’s Polish Facebook page showed that Vega will arrive this quarter, and while it has not been announced anywhere else this is a good sign. To be honest the second quarter was always the plan but you can never underestimate AMD’s ability to stuff something up.

There have been a few other clues such as a Vega GPU showing in CompuBench benchmark results which is usually seen as a sign of an imminent release. Another clue is that AMD has now provided Vega OpenGL support for Linux, and the company has apparently devoted 80 percent of its driver engineers to Vega optimisation for the past few months.

Vega does look rather good and will at least give Nvidia some much needed competition.

Fudzilla saw the prototype card in December 2016 running Doom at 4k very high frame rate. It is unlikely to be as good as the GTX 1080 Ti, but given that we do not know if we have seen low-end, midrange, or high-end Vega performance specs released it is hard to say how cool it will be. 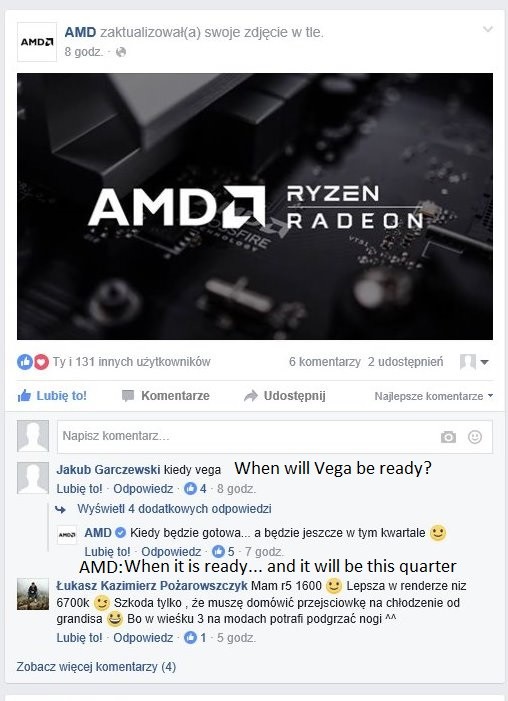 Last modified on 26 April 2017
Rate this item
(0 votes)
Tagged under
More in this category: « Nvidia to showcase Volta in early May AMD Radeon RX Vega to compete with GTX 1080 Ti »
back to top