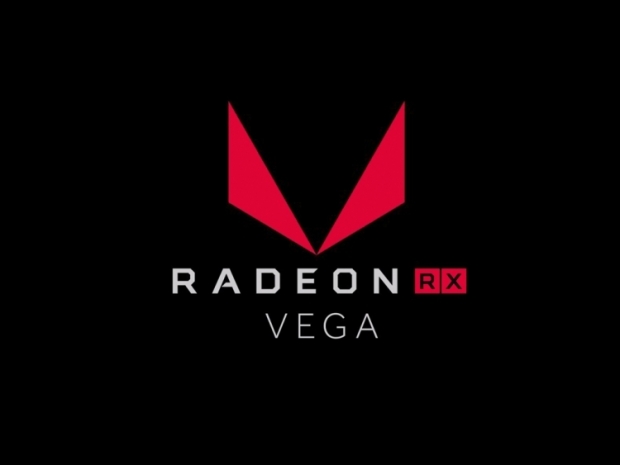 As well as Nvidia Titan Xp

In an AMA session at Tom's Hardware site, Don Woligorsky said that Radeon RX Vega performance looks really nice when compared to the Geforce GTX 1080 Ti and the Titan Xp. This certainly sounds good for AMD as it has been a while since the company had a decent competition in the high-end graphics card market.

Nvidia has recently equipped its Geforce GTX 1080 Ti and GTX 1060 graphics card with faster GDDR5 memory, which has put additional pressure on AMD's lineup and while AMD rebranded RX 500 series is keeping the company afloat in the mainstream market, the company still needs to bring a high-end graphics card to the market.

On a similar note, AMD pretty much confirmed that RX Vega will be launching in this quarter, which means it has to launch in the next two months.