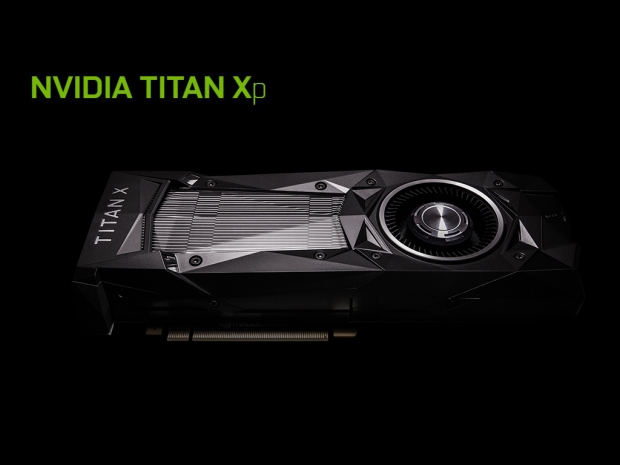 Nvidia has updated its Titan graphics card lineup by launching the new Titan Xp, a version of the Titan X which comes with a fully-enabled GP102 Pascal GPU for a total of 3840 CUDA cores.

Sharing the same DNA as the earlier available Titan X, the new Titan Xp Uses a slightly beefier fully-enabled GP102 Pascal GPU, which leaves it with 3840 CUDA cores, 240 TMUs and 96 ROPs, boosting the compute performance from earlier 11 TFLOPs, up to 12.1 TFLOPs.

The new Titan Xp also got a higher GPU Boost clock, ending up to 1582MHz as well as 12GB of faster 11.4Gbps clocked GDDR5X memory. This means that the Titan Xp has a 547.2GB/s memory bandwidth on the same 384-bit memory interface.

While both GPU and the memory got a decent clock boost, compared to the earlier available Titan X graphics, the TDP remained at 250W, as it did the price, placing it at US $1200.

The new Nvidia Titan Xp is the best of the best and it appears that it will be sold exclusively via Nvidia website. 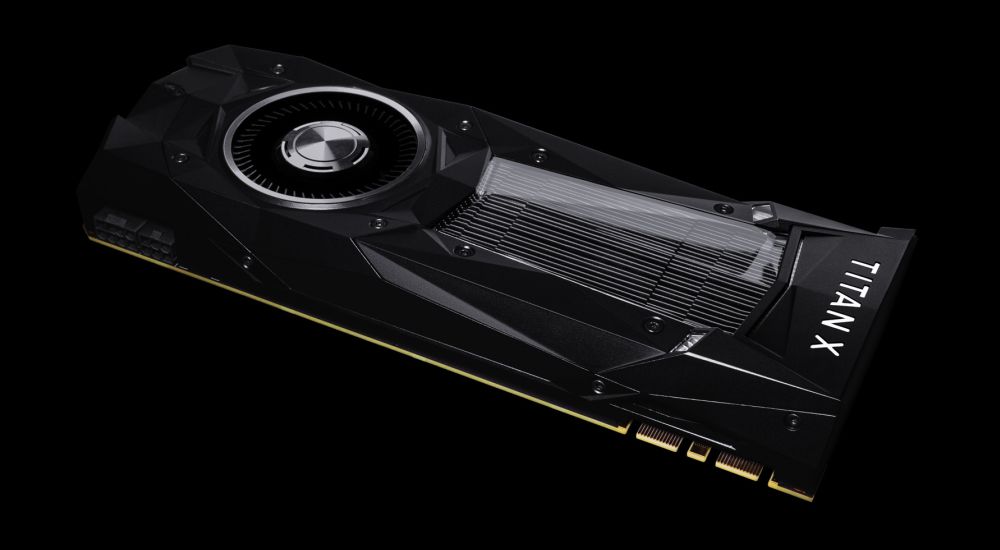