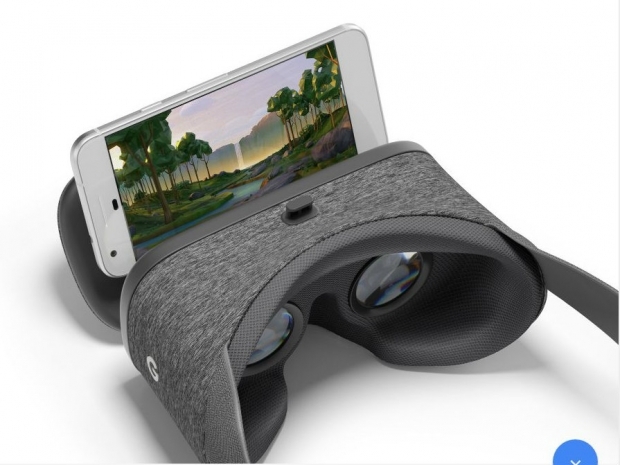 But it GearVRs just fine

Google made a lot of noise about its Daydream platform and a few of our colleagues have reported that you cannot install a Daydream app on a Galaxy S8 phone.

This hardly comes as a surprise as when it comes to Virtual Reality, Samsung competes with Google and beats it. Samsung has its Gear VR and it just announced the latest version for its Galaxy S8 and S8+ phones.

Google Daydream runs best on a Google Pixel phone. Two others phones that work with the platform are the ZTE Axon 7 powered by the Snapdragon 820 and the Huawei Mate 9 powered by the Kirin 960 SoC. The adoption of Daydream is slower than we expected.

Samsung’s Galaxy S8 and S8+ launch with the Snapdragon 835 in America and a few other markets. There will be many markets, Europe included, which will get the Samsung Galaxy S8 G950F powered with the Exynos 9 Octa 8895 processor.

The puzzling part about Daydream is that it is unclear if Google is preventing its partners from getting easy access to Daydream or its partners don’t trust the platform.

Gear VR is currently the biggest VR platform and in January it was reported that Samsung confirmed sales of more than five million units. Daydream is a fraction of this number and the PlayStation VR has a chance to quickly becomes the second most popular VR platform.