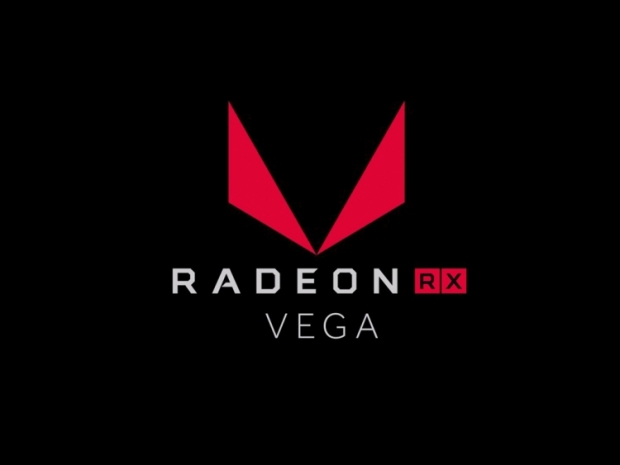 An alleged SiSoft benchmark result leak that has been spotted recently has revealed a bit more information on what appears to be at least one version of the upcoming AMD Vega GPU.

According to the data provided by the benchmark result, which was originally spotted by Videocardz.com, the GPU features 64 CUs for a total of 4096 Stream Processors as well as comes with 8GB of VRAM on a 2048-bit memory interface (two HMB2 stacks, each with 4GB and 1024-bit memory interface).

Despite the obviously wrong 344MHz GPU clock, the results are quite impressive, outperforming the Geforce GTX 1080 in the same benchmark. Of course, these are just compute results and probably done on an alpha driver version so it is still too early to talk about the actual real world performance but at least it gives a general idea regarding the GPU.

Earlier rumors suggested that there will be at least two versions of the Vega GPU and it is still not clear if this is the slower or the faster one.

As confirmed by AMD earlier, its Radeon RX Vega graphics cards should be coming in the first half of this year, with the most likely launch at Computex 2017 show which opens its doors on May 30th. 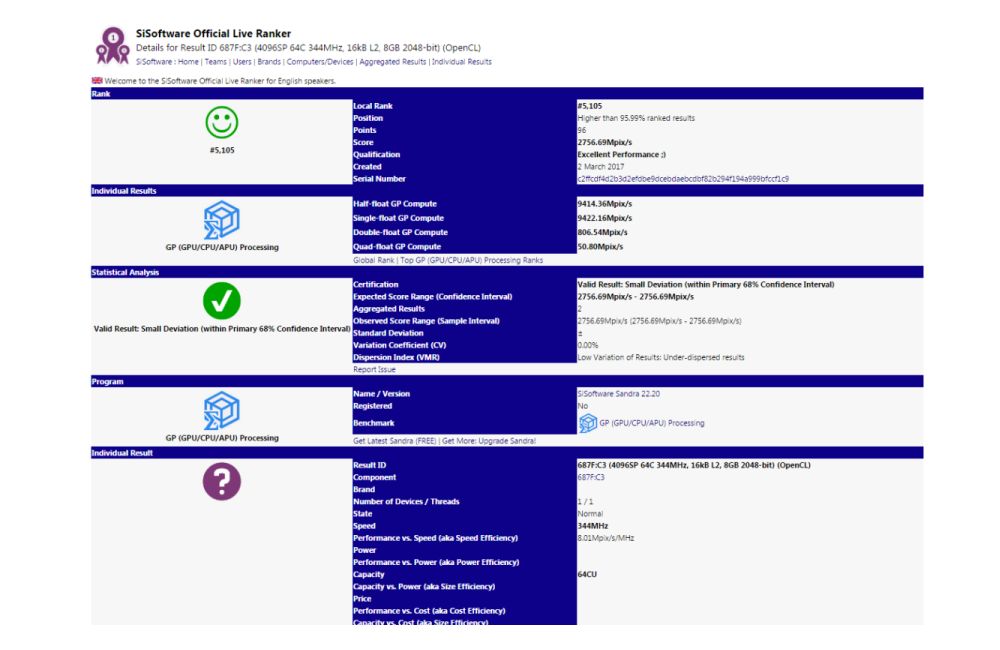