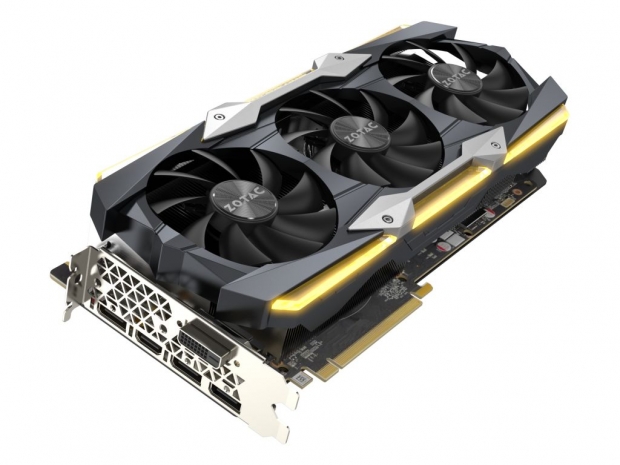 Zotac has shown off a total of three custom Geforce GTX 1080 Ti graphics cards, including the AMP and AMP Extreme series which will both feature the IceStorm cooler as well as a standard version with a blower-style cooler.

The Zotac GTX 1080 Ti AMP and GTX 1080 AMP Extreme will both use Zotac's IceStorm cooler, just with a slight difference in specifications and design. Unfortunately, Zotac did not reveal any details regarding the actual clocks of these two graphics cards, but did say that both will use a PCB with 16+2-phase VRM, have 2 x PowerBoost, Freeze Fan Stop and Spectra LED Lighting features.

The third graphics card in Zotac's GTX 1080 Ti lineup, has a standard PCB but replaces Nvidia's reference cooler with a standard blower-style cooler. This one works at 1480MHz GPU base and 1582MHz GPU Boost clocks while 11GB of 352-bit GDDR5X memory works at 11.0GHz.

Unfortunately, Zotac did not reveal any details regarding the actual price or the availability date but we suspect that the blower-style one could come soon while the flagship AMP Extreme will come at a later date. 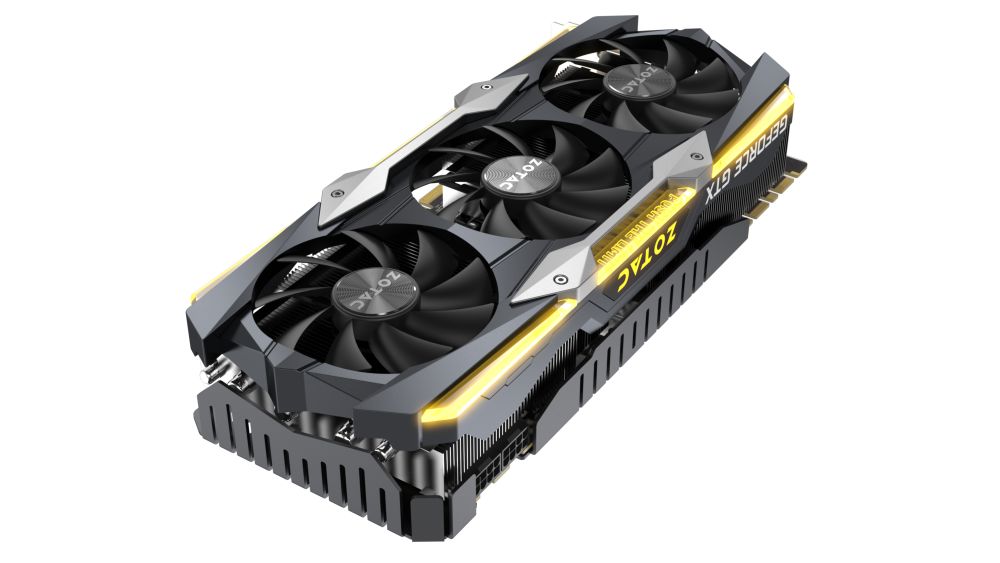 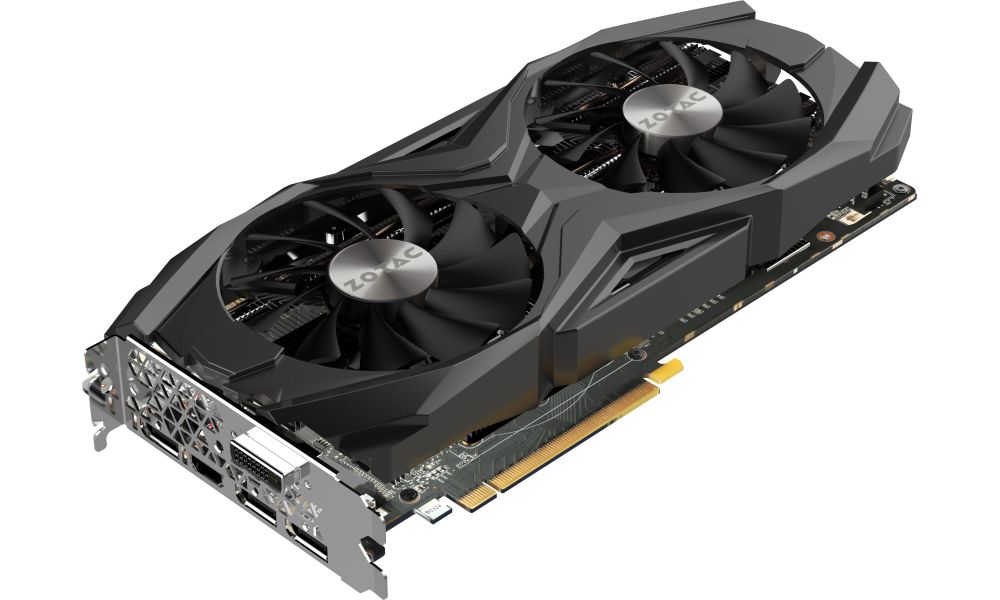 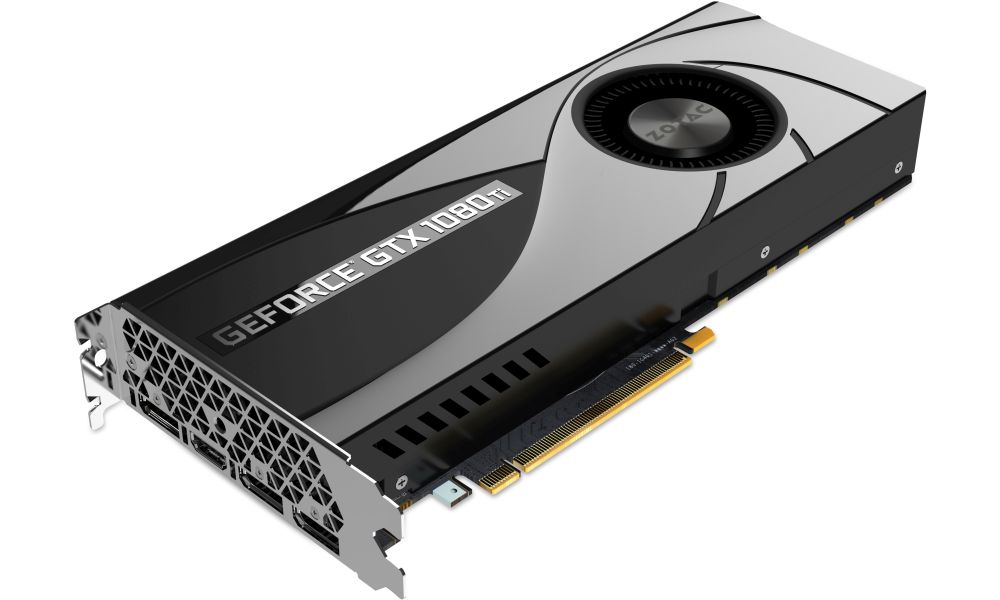