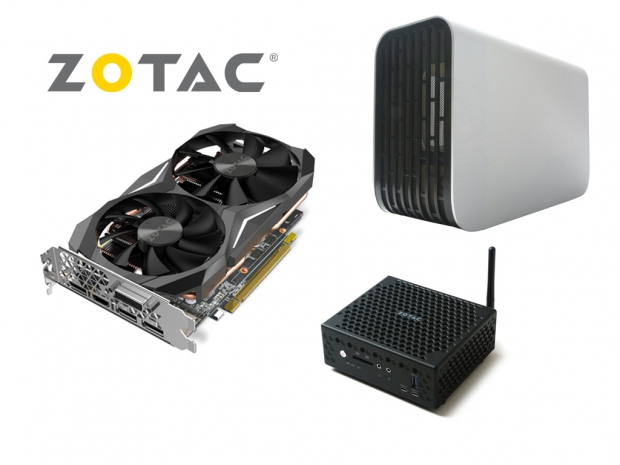 Zotac will be bringing some rather interesting new products to the Consumer Electronics Show 2017, which starts on January 5th, 2017, in Las Vegas. In addition to the Mini PCs equipped with the latest Intel Kaby Lake CPU and Thunderbolt 3 connectivity, Zotac will also show a short SFF-ready GTX 1080 Mini as well as its own external graphics dock.

Since Zotac was one of the first Nvidia partners to come up with a shorted GTX 1070 graphics card, it does not come as a surprise that the company decided to do the same thing with the GTX 1080. Based on a similar design as the GTX 1070 Mini, the Zotac GTX 1080 Mini uses a shorter custom PCB paired up with a dual-fan cooler, quite similar to the one used on the GTX 1070 Mini.

The Ice Storm on the GTX 1070 Mini used two 8mm copper heatpipes, which were in direct contact with the GPU and two 80mm fans. Although we do not have precise details, the cooler on the GTX 1080 mini appears to have somewhat larger fans and it also includes a backplate.

The new GTX 1080 Mini will still come with three DisplayPort 1.4, one HDMI and one dual-link DVI-D outputs as well as a slight factory-overclock, pushing the GPU to 1620MHz base and 1759MHz GPU Boost clock. The card will also pack 8GB of fancy new GDDR5X memory clocked at reference 10GHz. According to provided details, it will still need a single 8-pin PCIe connector for power.

Zotac will also be showing its version of the external graphics dock. According to the company, Zotac says that the external graphics dock will use a Thunderbolt 3 interface and feature a PCIe 3.0 slot, three standard USB 3.0 ports and one USB 3.0 Quick Charge port. It will also function as a power source with a 400W PSU, so it can directly power a connected mini PC or a supported system, although we are not sure how much power will be left for the graphics card housed inside the dock.

Hopefully, we will be able to see and hear more details about these new Zotac products at CES 2017 when it opens its doors on January 5th, 2017. 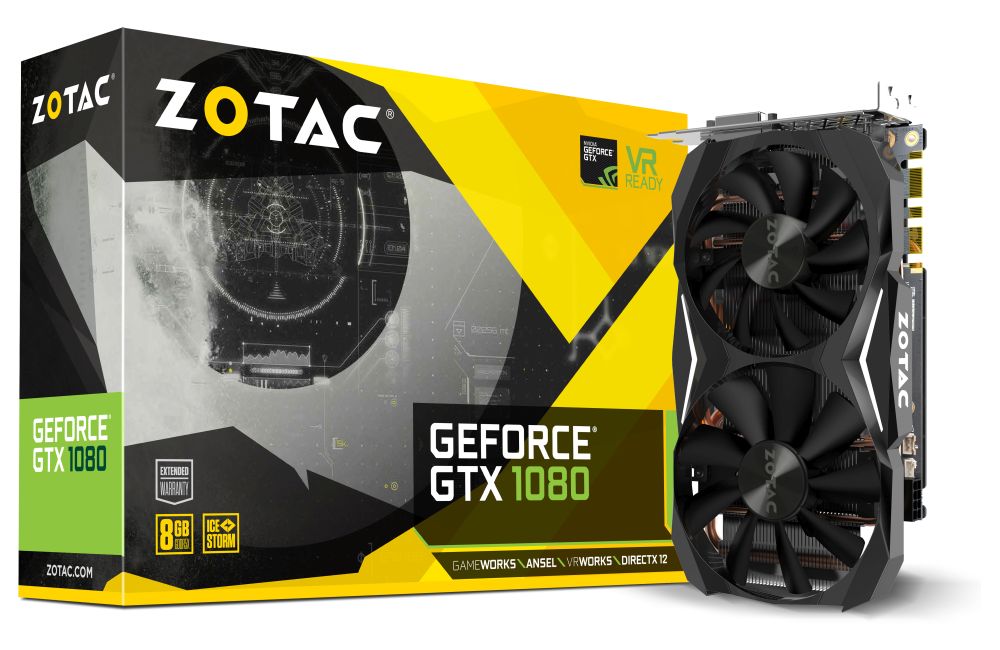 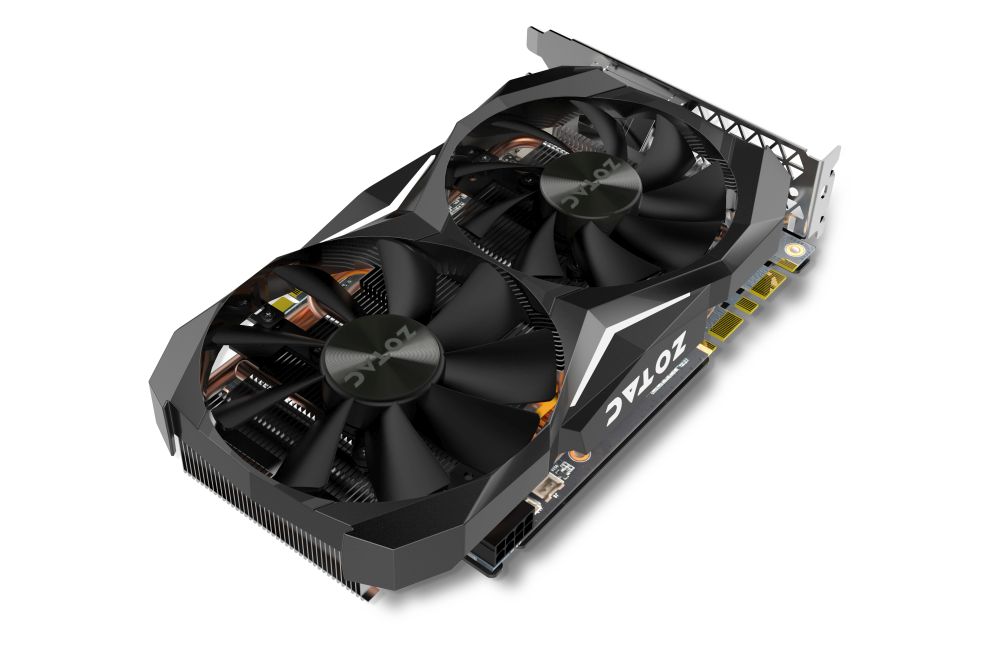 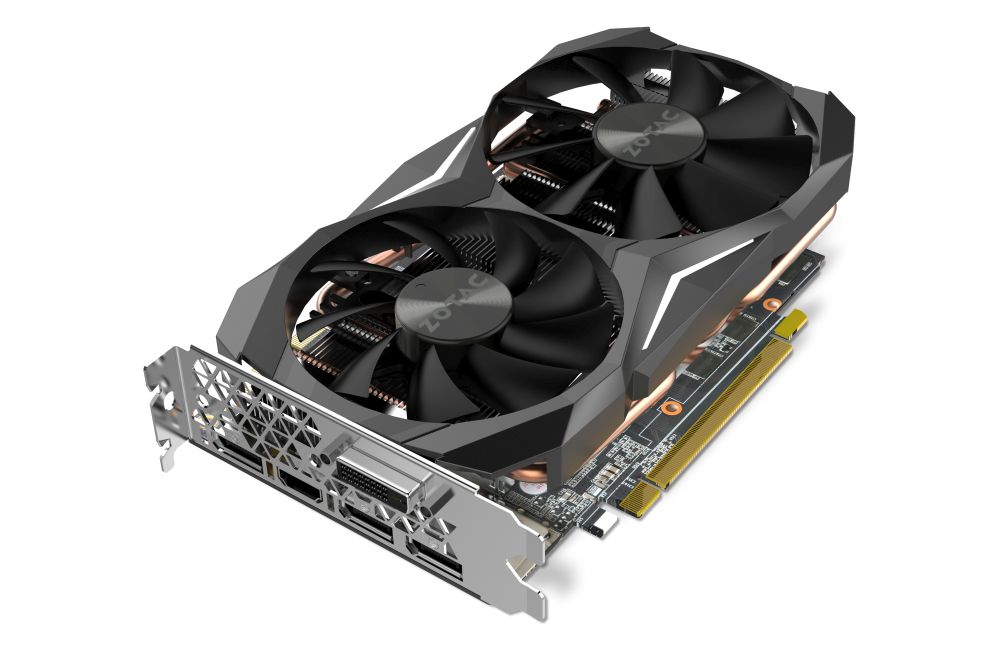 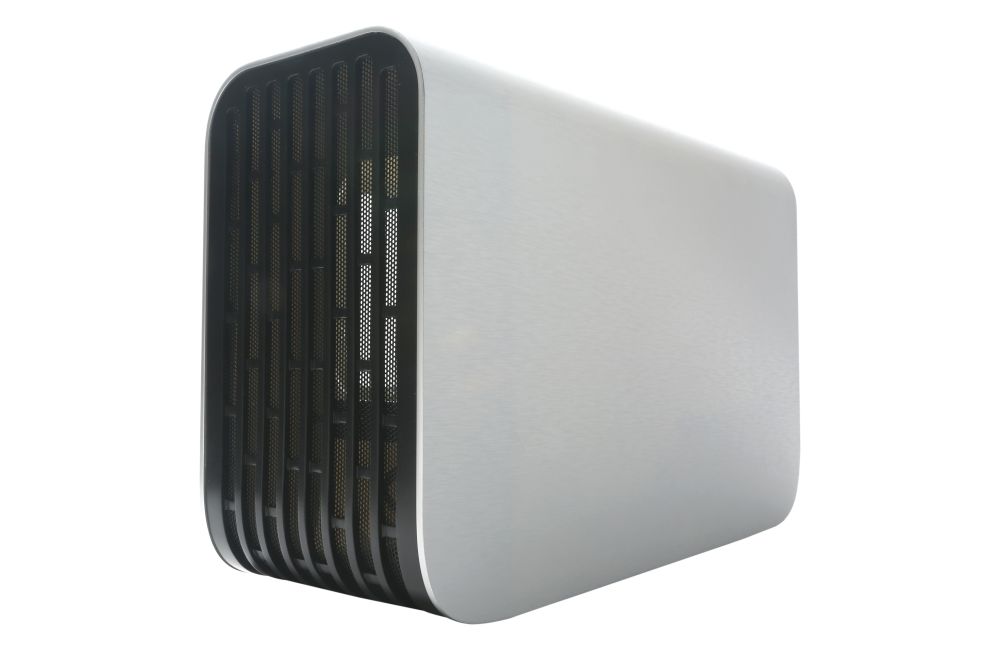 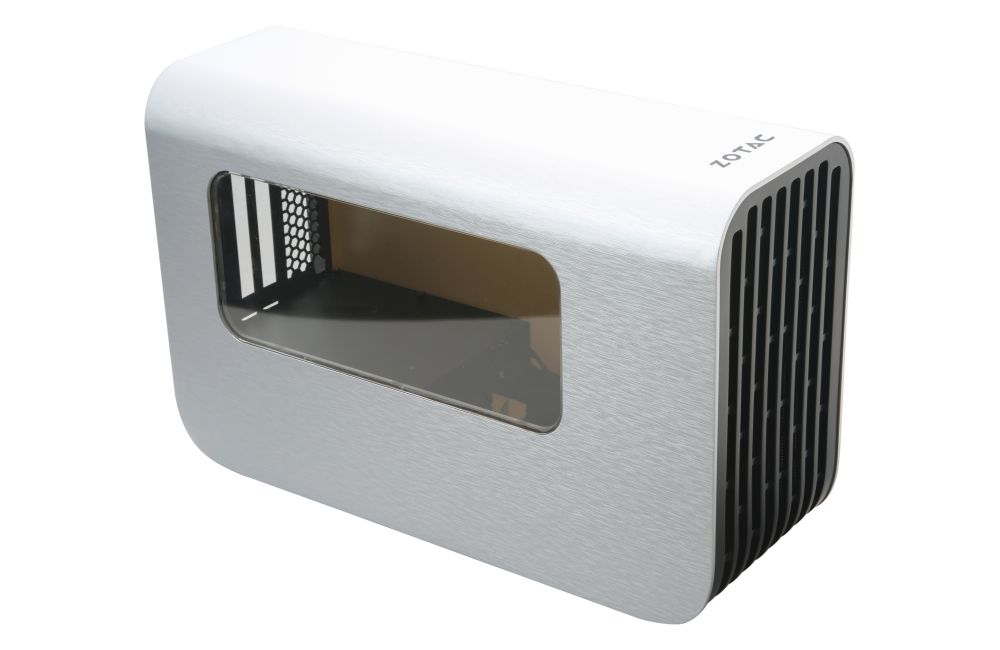 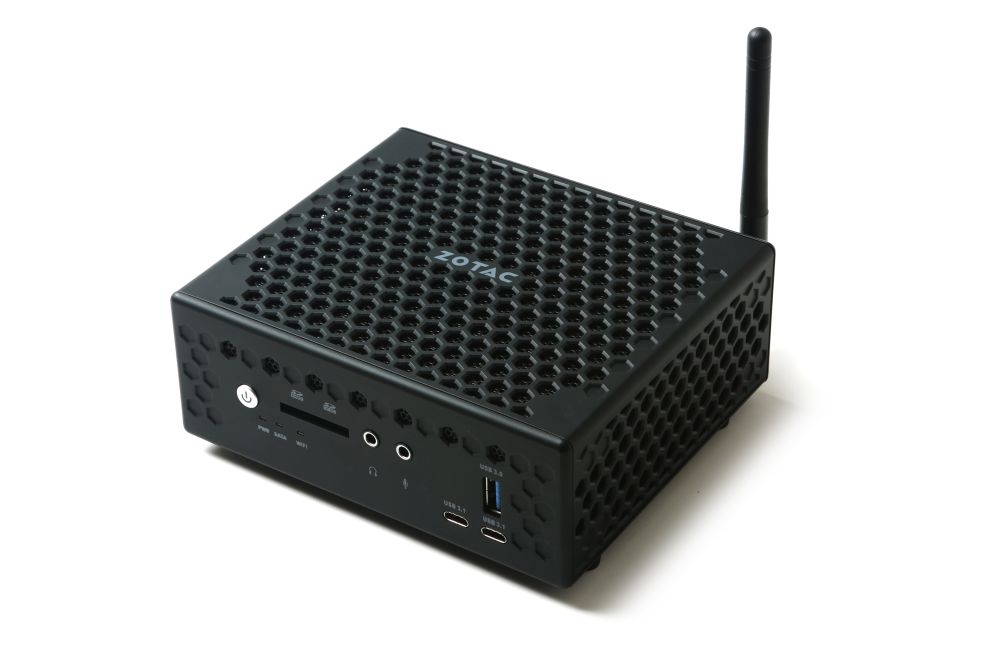 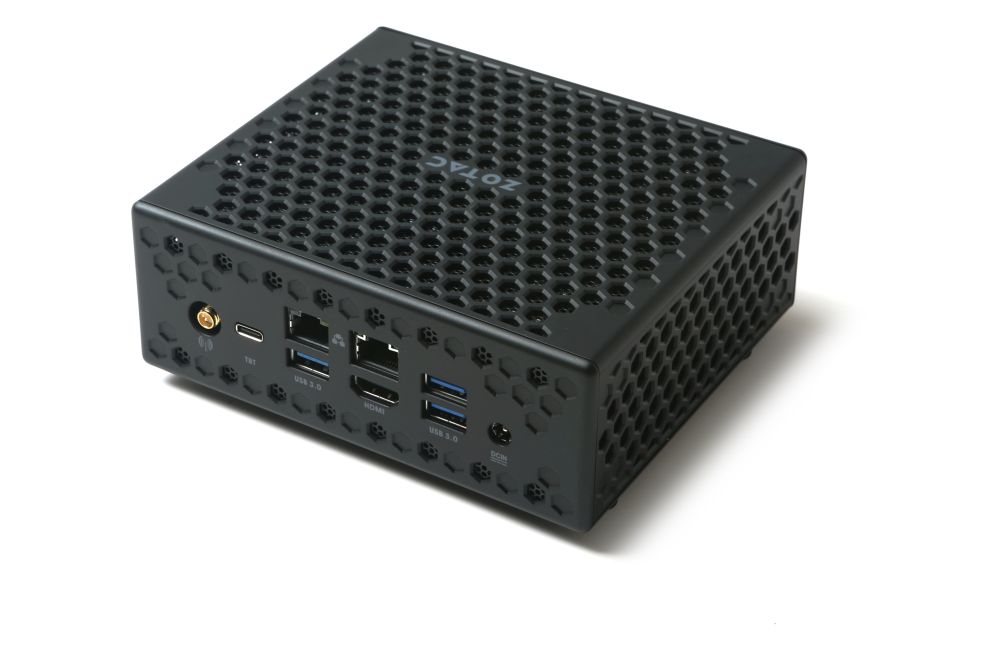