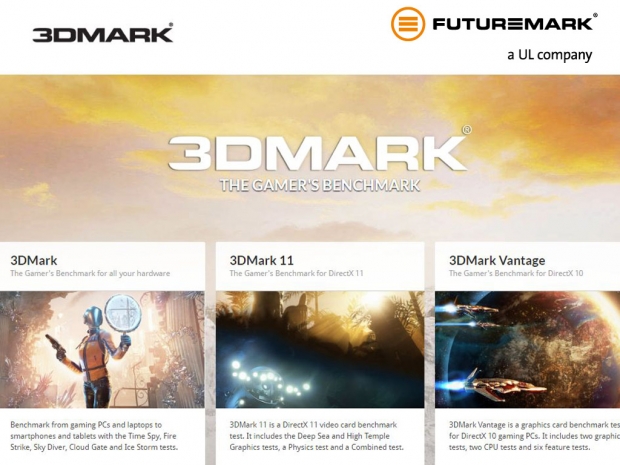 It appears that Futuremark will reveal a couple of new tests that will be a part of its 3DMark benchmark and take advantage of both DirectX 12 as well as Vulkan API.

According to a report coming from Techpowerup.com, the first will be targeting notebook graphics and entry-mainstream graphics cards with DirectX 12 capability and will pretty not be as heavy as the currently available Time Spy benchmark.

The second one will be a bit more interesting as it will use Vulkan API and this new benchmark should be available for both Windows and Android platforms.

Earlier this year, Futuremark released the VRMark, a virtual-reality benchmark that includes two tests and measures if the system is ready to deliver VR experience on two most popular VR headsets, the HTC Vive and the Oculus Rift.

According to the same report, Futuremark is also working on a couple of new VR benchmarks, which probably include additional tests for the VRMark as well as new VR benchmark for mobile platforms.

Futuremark is expected to showcase its new tests and benchmarks at CES 2017 show in Las Vegas, which opens its doors on January 5th, 2017.