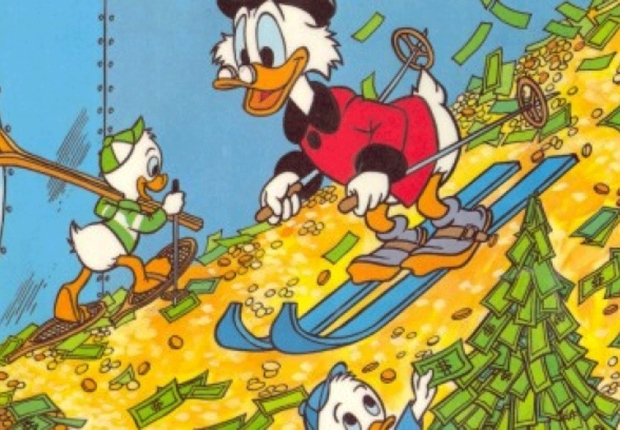 Demand from the gaming market and VR is pushing up demand for graphics cards, and some of the big players are laughing all the way to the bank.

MSI, Asustek , Gigabyte , Colorful, Galaxy and Zotac, are reporting that their Nvidia-based mid-range to high-end product sales have increased with MSI and Gigabyte expected to ship over 4.8 and 3.45 million graphics cards in 2016.

Digitimes reports that Nvidia is expected to release its new GTX 1050 and GTX 1050Ti GPUs in the near future and graphics card players are optimistic about the new GPUs' shipments in the fourth quarter, the slow season, helping their overall shipments drop only 10 per cent sequentially.

MSI has seen strong shipments and profits in gaming notebook products,and its graphics card sales rise and has caught up with Asustek.

It has has not had good graphics card sales in China, but good shipments to Europe and North America have balanced this out. MSI shipped over four million graphics cards in 2015 and shipped 3.5 million units in the first three quarters of 2016, giving the company a chance to challenge five million unit shipments in 2016.

The company's shipments to Europe and North America are mostly mid-range to high-end products with a bigger margin, MSI is also expected to achieve strong profits in 2016.

Gigabyte's graphics card shipments did not have as strong growth as MSI in the first three quarters of 2016, volumes still reached 2.55 million units. Gigabyte is expected to ship 900,000 graphics cards in the fourth quarter. Gigabyte's profits from the graphics card business in 2016 are expected to be higher than in 2015.

Last modified on 17 October 2016
Rate this item
(9 votes)
Tagged under
More in this category: « Shadow Warrior 2 brings new Nvidia stuff AMD rumoured to be revising Polaris »
back to top