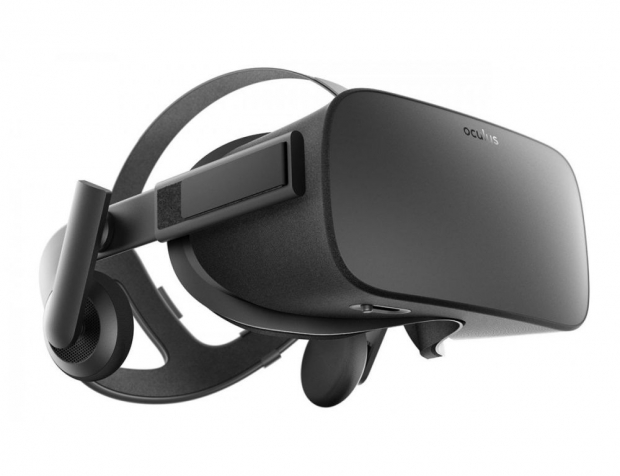 AMD teams up with CyberPowerPC for US $499 VR system

Both Oculus and AMD had some rather interesting announcements today with Oculus reducing minimum PC system requirements for its Rift VR headset thanks to Asynchronous Space Warp (ASW) and AMD jumping on that train with CyberPowerPC in creating a US $499 VR-capable PC.

The new Asynchronous Space Warp (ASW) is pretty much the next-generation Asynchronous Time Warp which pretty much adjusts the images in the headset by taking into account two previous frames, which will end up in a much better visual experience.

As you probably know, in order to get optimal experience, you need a steady 90 FPS framerate but when the GPU does not have enough power the framerate drops down to 45 FPS, which is where Asynchronous Space Warp comes in.

The earlier introduced Asynchronous Time Warp, which was launched back in March, compensated for those framerate drops as well as adjusting the image for the current tilt or angle of the headset. While this helped, it did not help when the headset actually changes the position in the physical space and that is where the Asynchronous Space Warp comes in.

The Asynchronous Space Warp basically tries to sort of the so-called positional stutter, where you get significant frame drop when your head moves in space. As noted, the new algorithm takes two previous frames and generates a "space warped" frame while taking into account the current new position of the headset. 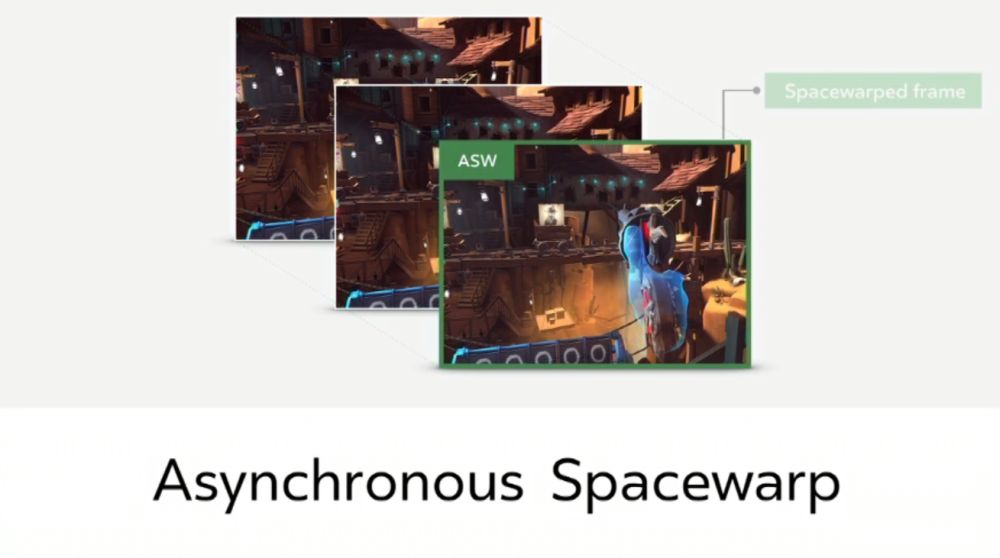 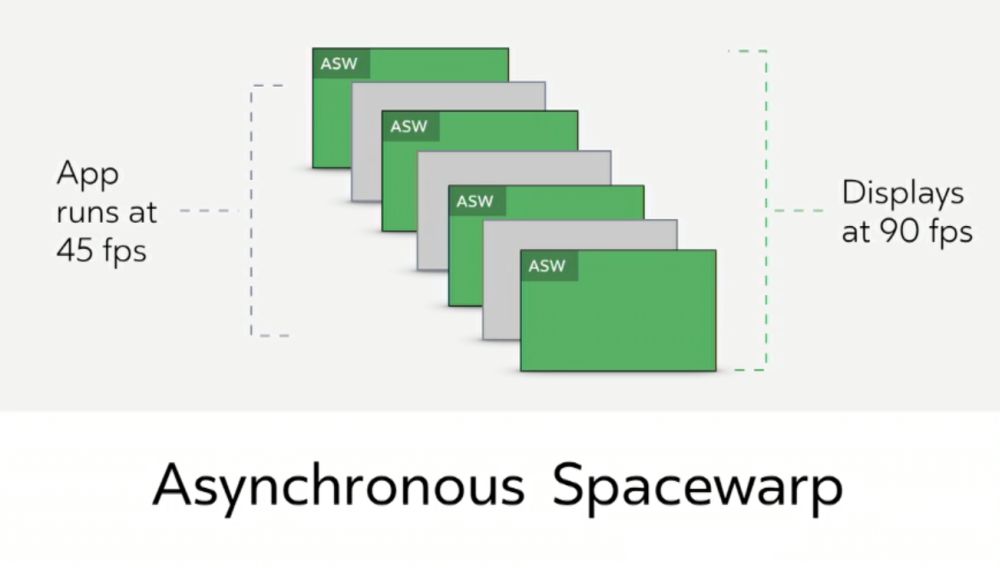 AMD has already teamed up with CyberPowerPC to introduce a US $499 priced PC system that fits the Oculus minimum VR system requirements. Powered by AMD FX-4350 CPU, Radeon RX 470, 8GB of RAM, 1TB HDD and even a keyboard and a mouse. Of course, you'll still need to buy US $599 Oculus Rift VR headset and US $199 Oculus Touch controllers. CyberPowerPC also has a slightly more expensive Gamer Xtreme VR desktop with Intel's Core i5 CPU and RX 480 which should provide a bit more performance for US $699. 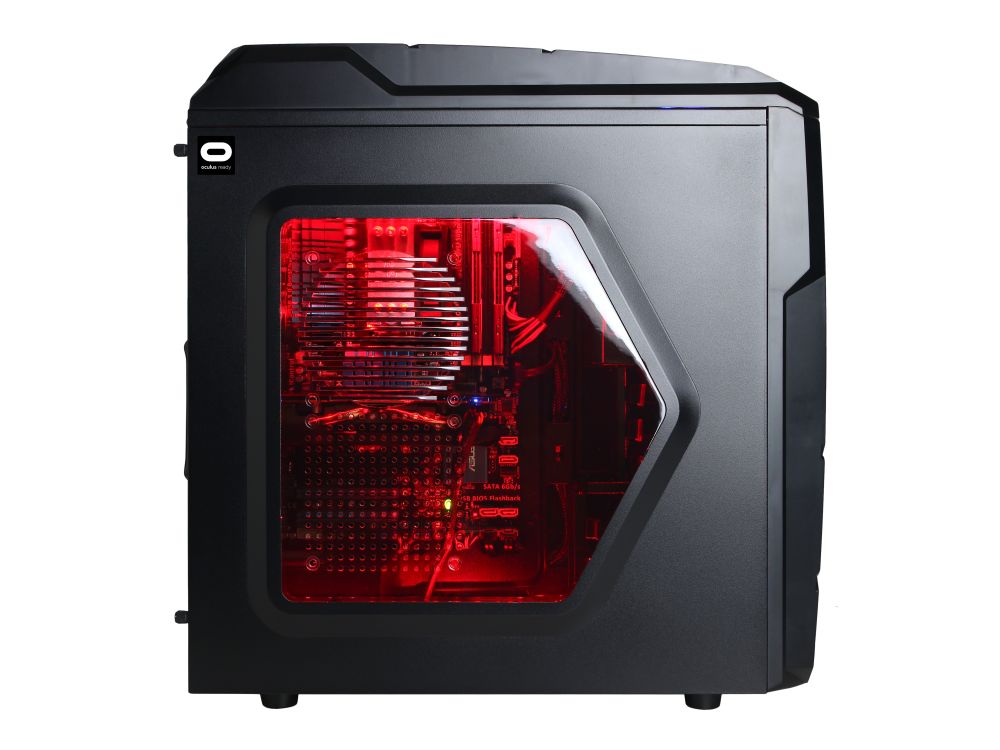