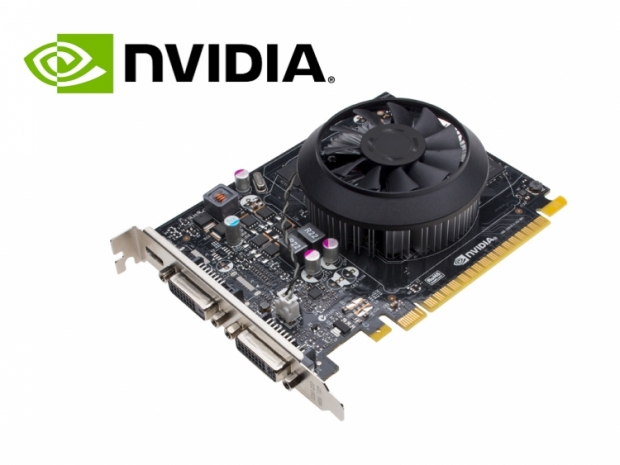 We have already seen most of the specifications for Nvidia's upcoming entry-level GTX 1050 and GTX 1050 Ti graphics cards but now we have some of the first performance details regarding the faster GTX 1050 Ti, which should provide performance similar to the earlier available Maxwell-based Geforce GTX 960, but at a much lower TDP.

While the Nvidia Maxwell GM206-based Geforce GTX 960 provided decent performance punch for its price, it still needed a single 6-pin PCIe connector with its 120W TDP. According to the latest leak regarding GTX 1050 Ti performance, this could change as it could offer similar performance level while still fitting below 75W TDP and thus lack the need for an additional power from PCIe power connectors.

According to a leak from Chiphell.com, spotted by Tweaktown.com, the upcoming GTX 1050 Ti hits P10,054 points in 3DMark 11, which is in line with what you would get on a standard GTX 960 graphics card.

In case you missed the earlier leaks, GTX 1050 Ti is based on the new GP107 Pascal GPU with 768 CUDA cores and comes with 4GB of GDDR5 memory on a 128-bit memory interface. While this means that it has less CUDA cores than the GTX 960 (1024 CUDA cores), a higher GPU clock, more memory, higher memory bandwidth as well as a higher texture fill rate, should give it a certain edge over the GTX 960. 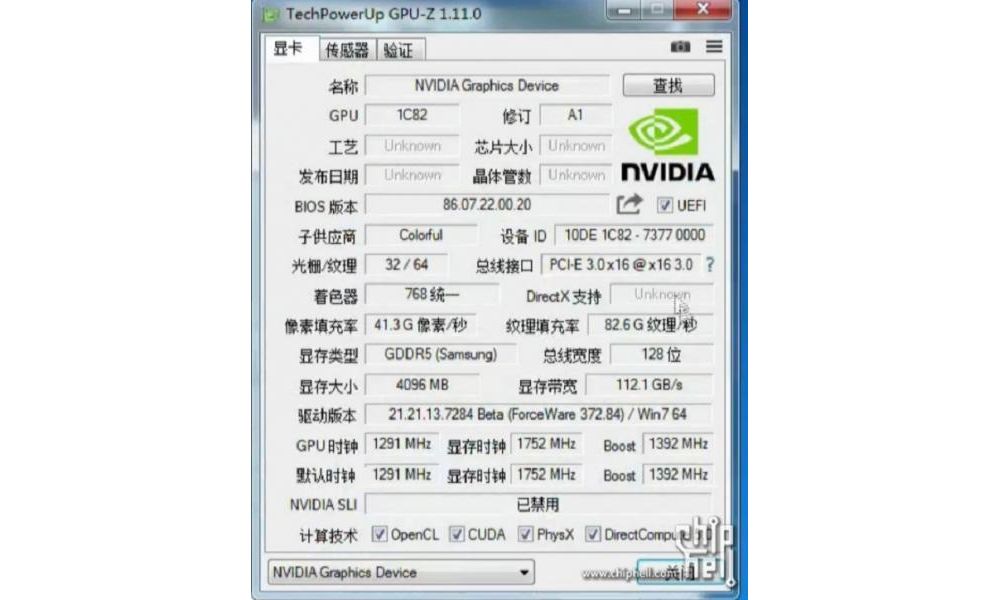 Scheduled to launch sometime next month, the Geforce GTX 1050 and GTX 1050 Ti from Nvidia should put a lot of pressure on AMD's Polaris 11-based entry-level graphics cards.