Sharp to spend $570 million on OLED 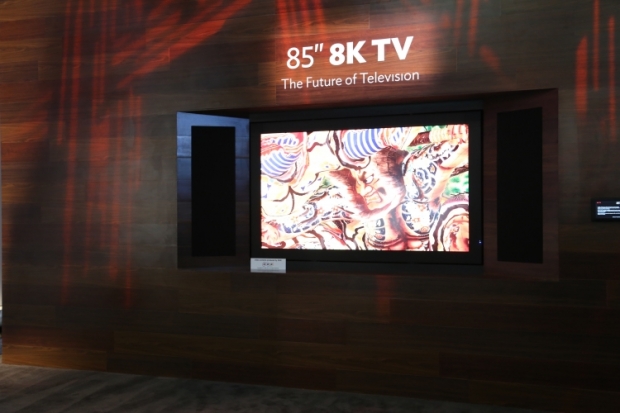 Back in the game

Japan's Sharp is to spend $570 million on its OLED screen business in one of the first major investments since it was taken over by Foxconn.

While the figure sounds large, if you have ever tried to get a mortage, it is actually rather small compared to what Sharp’s South Korean rivals are spending on OLED development.

Sharp said it will invest in pilot production lines at its plants in Osaka and in Mie prefecture, western Japan, which are due to start between April and June 2018.

New CEO Tai Jeng-wu has previously said that Sharp will work with Japan Display on OLED displays. Foxconn took control of Sharp last month in a deal that gives its access to the Japanese firm's advanced screen technology. That move was probably to squeeze more cash out of its major client Apple. But it is pretty clear that something has to be done with OLEDs

Research firm IHS has forecast that shipments of OLED smartphone panels will overtake LCDs in 2020.

Last modified on 30 September 2016
Rate this item
(2 votes)
Tagged under
More in this category: « Vega 10 with HBM2 will launch this year Nvidia Geforce GTX 1050 Ti performance leaks »
back to top