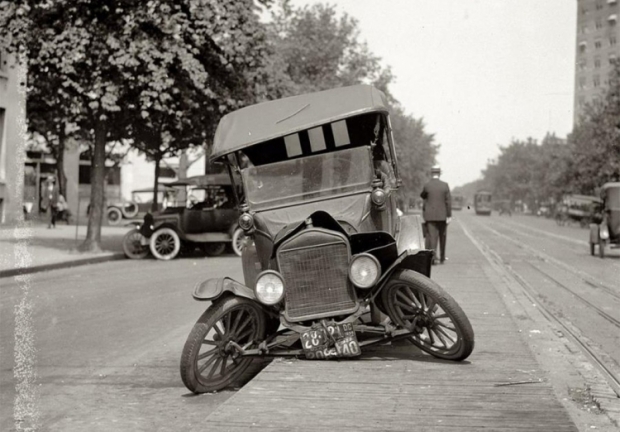 Power to drive and map

Nvidia has released its new DRIVE PX 2 for cars which it claims can make your jalopy a lot more intelligent.

The PX 2 is palm-sized and energy efficient but is supposed to be powerful enough for automated and autonomous vehicles to use for driving and mapping.

It uses 10 watts of power and is mostly looking at providing AutoCruise functions including highway automated driving and HD mapping. The board is part of the AI engine of the Baidu self-driving car.

Vice president and general manager of Automotive at Nvidia, Rob Csongor, said that Nvidia .was ahead of the game by bringing such an AI computer to the car in a small, efficient form factor.

Many automakers have been trying to do that for ages and Nvidia has solved the problem for its partners, and complements its data centre solution for mapping and training.

He said that the PX 2 demonstrates the platform's scalability. It is now available from a single mobile processor configuration (as above), to a combination of two mobile processors and two discrete GPUs, to multiple PX 2s.

The single processor version is suitable for AutoCruise for the highway, and you can scale up to enable greater automation such as "AutoChauffeur for point to point travel," all the way to a fully autonomous vehicle, Csongor said

Nvidia claims that the single processor PX 2 relies on just one Parker system-on-chip (SoC) it can process inputs from multiple cameras, plus lidar, radar and ultrasonic sensors. This new DRIVE PX 2 option will start to become available to partners in Q4 this year. 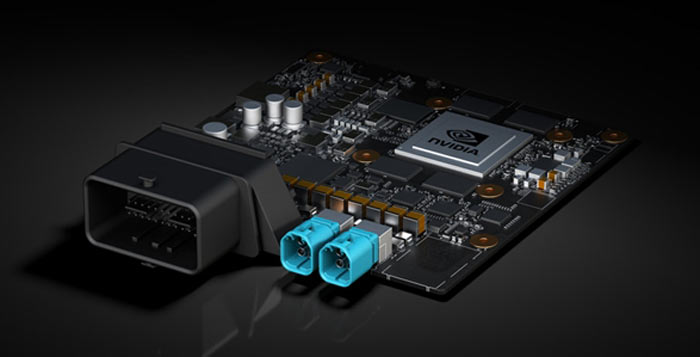 Last modified on 13 September 2016
Rate this item
(5 votes)
Tagged under
More in this category: « AMD grows market share Samsung in talks for graphics tech from Nvidia and AMD »
back to top