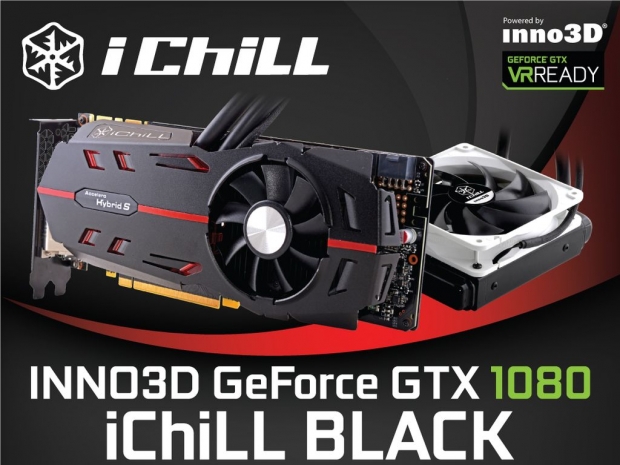 With a hybrid cooling system

Inno3D has unveiled yet another Geforce GTX 1080 series graphics card, this time with a custom liquid+air hybrid cooling system and a high factory-overclock.

Placed at the top of Inno3D's lineup, together with the earlier released iChill X4 and X3 Edition graphics cards, the new iChill Black Edition features a hybrid cooler from Arctic, the Accelero Hybrid S.

This cooler uses an AiO liquid cooling system with a 120mm radiator and water block to cool down the GPU while an air cooler with an 80mm fan and heatsink cools down the GDDR5X memory and the VRM part of the graphics card.

The shroud also features a custom iChill LED logo which changes  color depending on the actual load.

The new Inno3D GTX 1080 iChill Black Edition appears to be based on a custom PCB design, draws power from a combination of 8-pin and 6-pin PCIe power connector and comes with a full-cover backplate.

It still features 8GB of GDDR5X memory on a 256-bit memory, but Inno3D has slightly raised the clock to 10,400MHz, ending up with 322.8Gbps of memory bandwidth.

Unfortunately, Inno3D did not reveal any details regarding the price but did say that it should be available immediately in select retail/e-tail stores around the world. 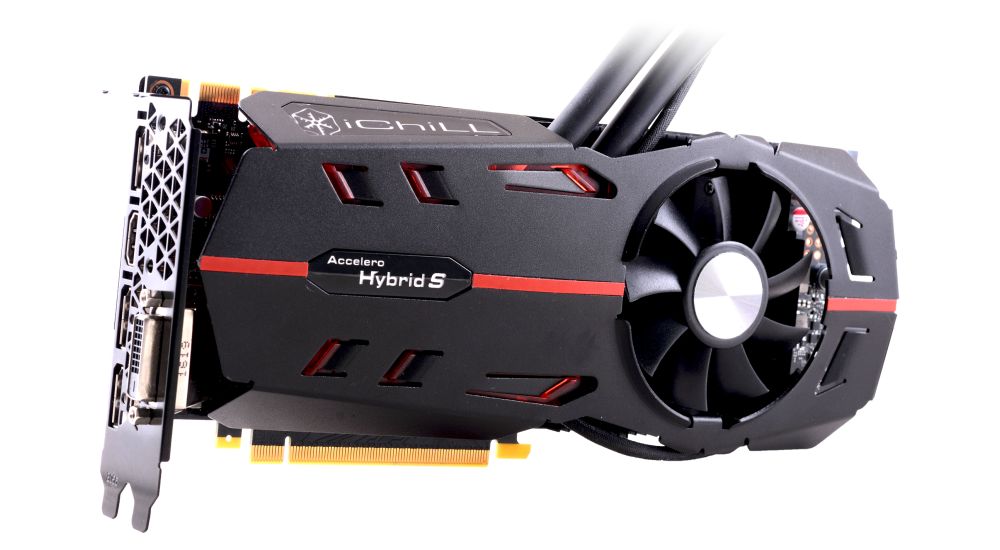 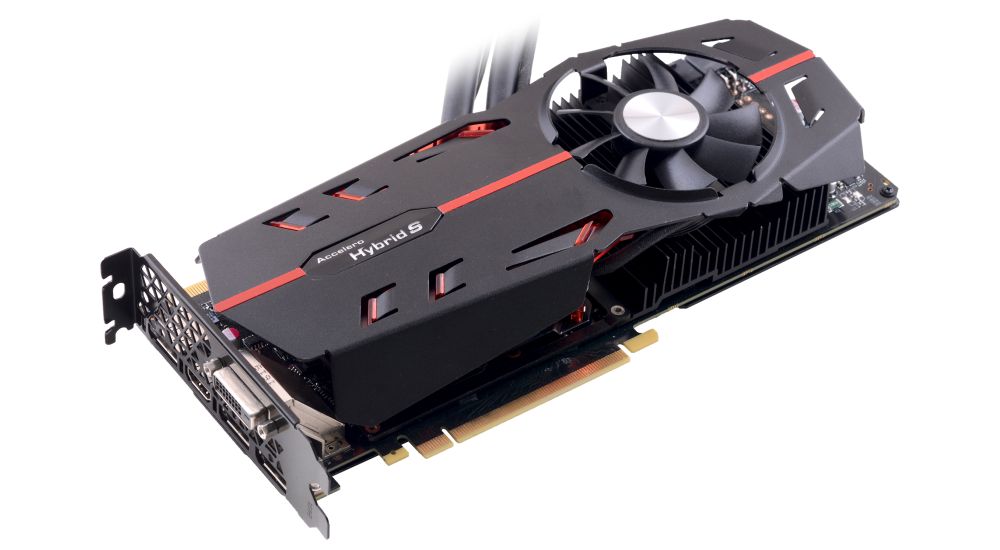 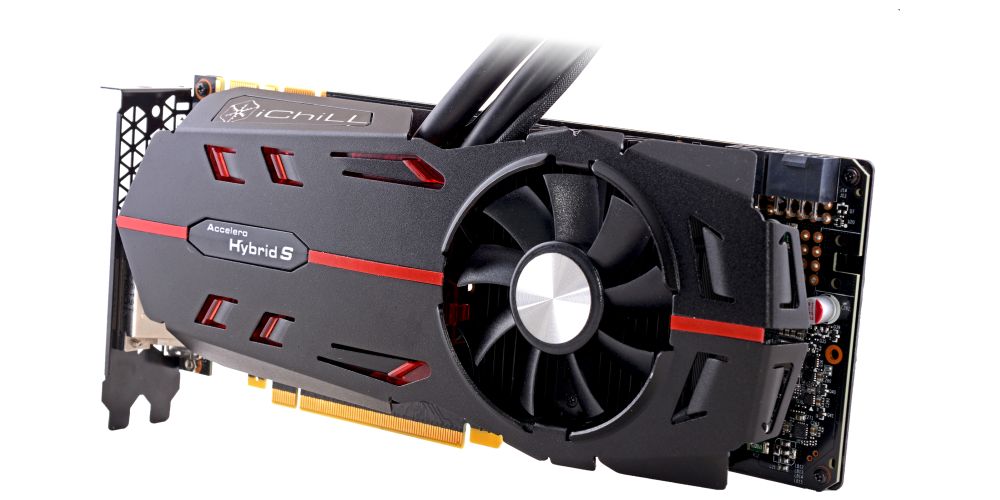