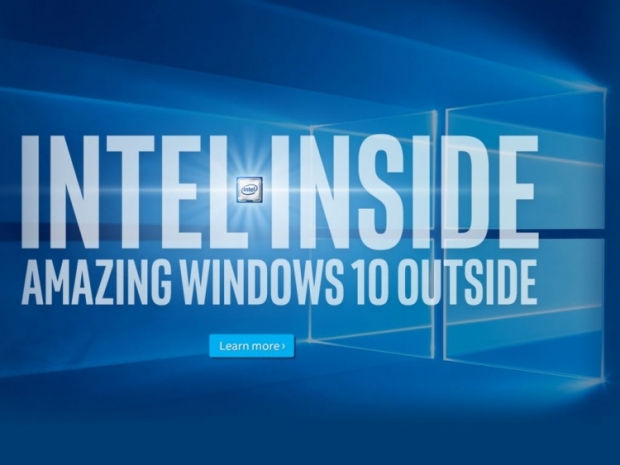 Chipzilla has released a new version of its HD Graphics package.

Dubbed the 20.19.15.4501 driver, the software adds Unify colours for different panels and support for 5K3K panel. It also provides content protection for Overlay and non-Overlay drivers.

The 6th-gen camera pipe gets Windows 7 support and will allow for three DVI/HDMI displays on 6th-gen processors and x2 DP mode for type-C systems. Other improvements include a new LACE(Local Adaptive Contrast Enhancement) feature, because you can never have too much lace.

Intel said that the update improves the DX12 performance on some benchmarks. It also selects outputs to be active when more compatible displays are available, and synchronizes the operating system and driver gamma values.

It also has a fix in the OGL component to resolve TDR problems when running the 3D-CAD application “FJICAD/SX,” and removes the bug that prevented the display from switching back to LCD-only in certain situations.

Intel has provided two downloadable archives suitable for Windows 7, 8, 8.1, and 10 operating systems, one for each 32- and 64-bit architectures.

It can be downloaded here.