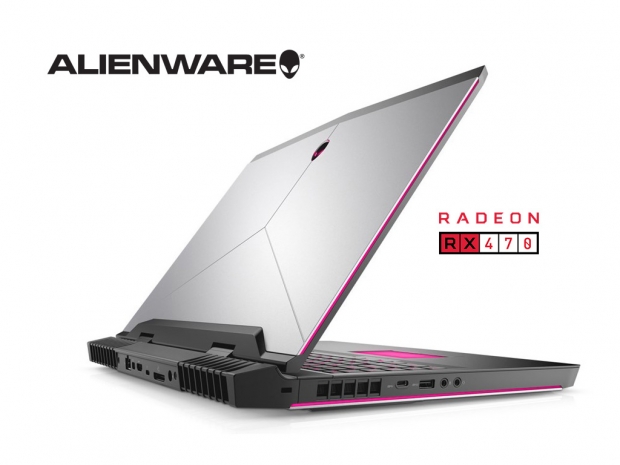 Alienware has just unveiled its updated notebook lineup and it seems that Tobii eye-tracking software and Nvidia Pascal GPUs aren't the only update as AMD has squeezed in with its Radeon RX 470 graphics card as well.

According to AMD's post over at Radeon.com, the company  teamed up with notebook wizards at Alienware to deliver what it describes as a desktop-class GPU in a portable package. To be precise, the new Alienware 17 and Alienware 15 notebooks will also feature Radeon RX 470 graphics card as an option and will actually be the first notebooks using that graphics card.

To make things even more interesting, the Radeon RX 470 in Alienware notebooks is actually the same as the desktop version, which is quite a feat considering it is based on a larger Polaris 10 GPU with 32 CUs, 2048 Stream Processors, 128 TMUs and 32 ROPs, offering almost five TFLOPS of peak compute performance, it's claimed. 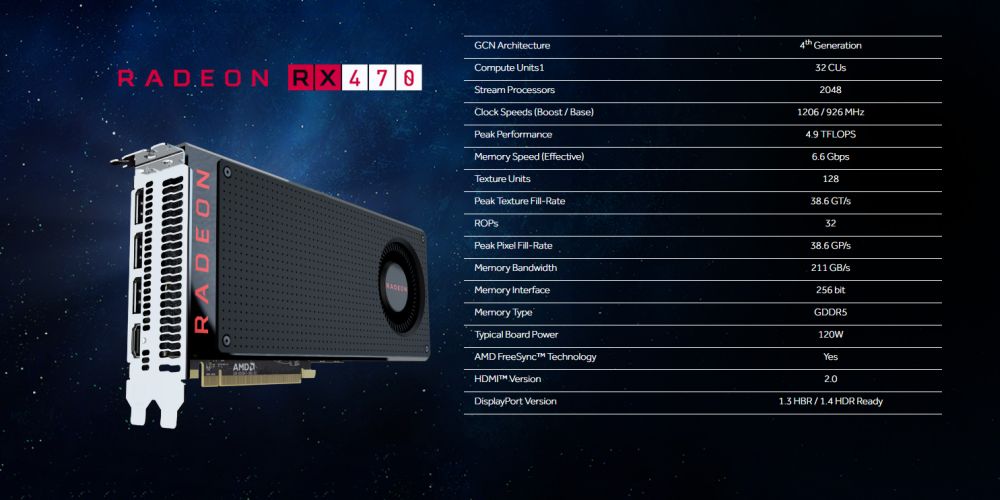 This means that both the Alienware 17 and Alienware 15 notebooks will have a 120W TDP graphics card with 8GB of GDDR5 memory. In case you missed it, the RX 470 works at 926MHz GPU base and 1206MHz GPU Boost clocks, while the 8GB of GDDR5 memory on a 256-bit memory interface ends up clocked at 6.6Gbps.

Hopefully, Alienware will also offer an optional screen with AMD FreeSync support which might be a perfect combination for the RX 470 and it will definitely be interesting to see how the RX 470 compares to GTX 1060 and GTX 1070 in those Alienware notebooks.

It is still unclear if the smallest Alienware 13 will get the smaller Polaris 11-based RX 460 as an option or if the GTX 1060 will be the only option.