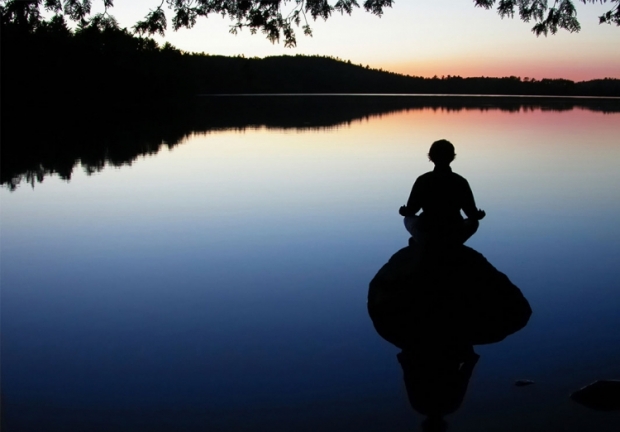 AMD is continuing to build up expectations for its new Zen-based Naples proccessor.

“Leaked” onto the world wide wibble over the weekend were a series of benchmarks for the outfit’s new Zen-based Naple’s chips.

Each CPU complex has four cores with 8MB of L3 cache with the 32-core variant will feature up to 64MB of L3 cache. If this leak is true, then it could see Intel having a few headaches next year.

The motherboard used in the benchmark was powered by 128GB of DDR4 memory which must have helped the chip show its best. The Geekbench results were 1141 points for single-threaded operation, and 15,620 for multi-threaded performance. 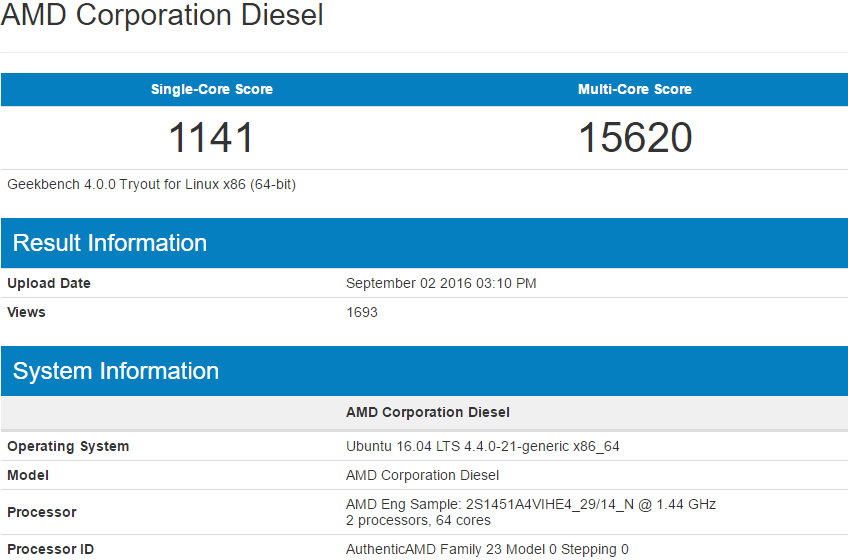