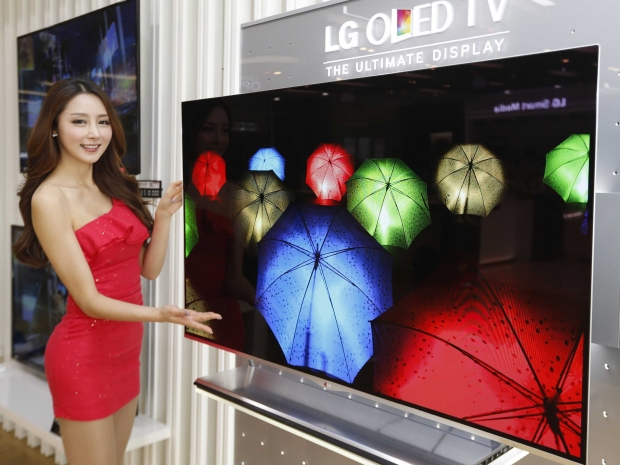 Should pick up in the second quarter

LG Display has said that it is seeing signs of improvement in the display panel industry and expects its business performance to pick up in the second half of the year.

LG Display CEO Han Sang-beom said that times are a changing thanks mostly to the outfit's cost cutting.

Panel makers have suffered from price declines in recent quarters due to weak sales of consumer electronics such as smartphones and televisions. But there are signs that things have bottomed out and panel prices for some televisions, tablets and monitors picking up in June.

This will be a great relief for LG which has had a tough time of it. It is expected to post a 96 percent fall in April-June operating profit to $15.72 million, according to the average forecast of analysts in a Thomson Reuters I/B/E/S/ survey. The fact that it backed Apple so closely over the years has also caused problems when iPhone sales dried up. Things are expected to be worse when the iPhone 7 comes out with very little new under the bonnet.

Han said flexible organic light-emitting diode screens were proving popular and LG Display was preparing to supply them to "major" Chinese clients for mobile products. The company currently supplies such screens, mainly for smartwatches, to LG Electronics and Apple.

"It's clear that plastic OLED is a major trend. While the smartphone market has stagnated it is still a growth market, so we will focus on preparing capacity and developing products accordingly," Han said.

Last modified on 13 July 2016
Rate this item
(5 votes)
Tagged under
More in this category: « AMD RX 470 and RX 460 specification slides leaked Nvidia Volta gets 16nm FinFET treatment »
back to top