Nvidia has no 16nm yield issues 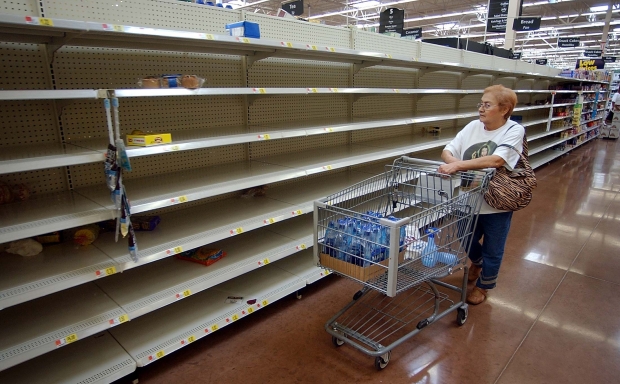 The dark satanic rumour mill is flat out claiming that TSMC is getting the blame for a shortage of GTX 1080 and GTX 1070 supply issues. However Fudzilla's own sources have been on the blower to say that is untrue, the lack of availability are generated by exceptionally great sales.

The 1080's cards were launched in 27 May  and the GTX 1070 on 10 June, however stocks are scarcer than an intelligent post-Brexit plan in the UK. Even the over-priced Founders' Edition cards are as rare as an apology from an Italian politician.

The rumour is that that TSMC is having trouble producing the 16nm FinFET chips that power the Pascal GPUs in the GTX 1080 and GTX 1070. However what we are seeing is that interest is overwhelming supply – the Geforce has been selling better than any high end card in the recent history.

The reason is simple – the card's performance is exceptional and if you are in the market for $500+ card you definitely want the 1080 or the 1070. AMD so far has nothing new to offer as a Fury X replacement.

According to many leaks Radeon RX480 will launch tomorrow, June 29th, but as you should probably know by now, this card cannot compete with GTX 1080 or 1070. The performance of Radeon RX480 should be around between GTX 960 and GTX 970, which is quite good for the mainstream card.

Again, people who spend $500+ on GPUs want more than that – they want to play Doom and Battlefield 1, or similar high end at 1440 or 4K resolution and Ultra settings. This is what is causing the shortage of cards.

The editor decided to change the original attributed story and include our later in-house investigation that disproved the other rumours.