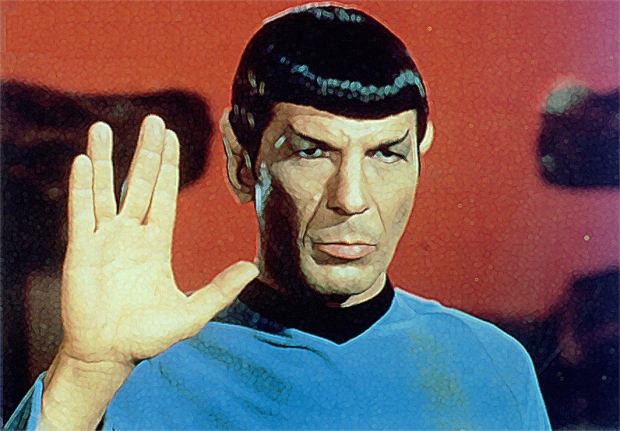 A need of the many

Samsung has been showing off its Vulkan API improvements for its Galaxy S7 and S7 edge.

The S7’s are being billed as the first smartphones in the world to support Vulkan APIs out of the box, and Samsung wants mobile gamers to buy the. Now, Samsung has released a video that shows how Vulkan API improves gaming performance on the Galaxy S7 and S7 edge.

The games involved were Need for Speed No Limits, Heroes of Incredible Tales, and Vainglory. There is clearly improved graphics quality, performance and frame rate stability between Vulkan API and OpenGL.

“We actually had engineers from Samsung right here in our office helping us port Vainglory to Vulkan and really squeeze out all the performance we can,” he said

More in this category: « Nvidia has no 16nm yield issues Nvidia GTX 1060 spotted in Hong Kong retail »
back to top