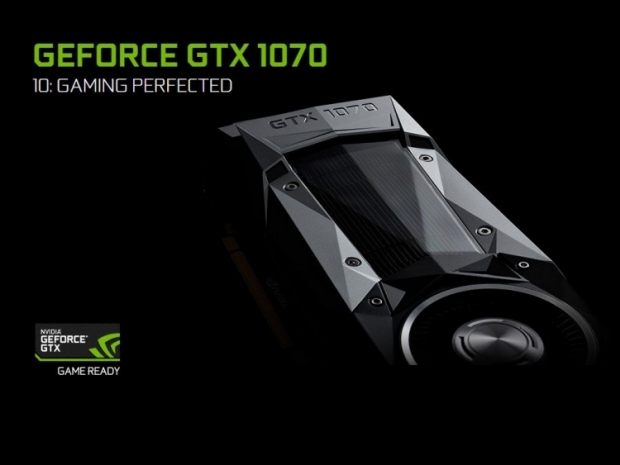 Cheapest one in Europe costs €479

Nvidia has now officially launched its US $379/$439 priced Geforce GTX 1070 graphics card to shops and although we already seen some reviews earlier, some have been published today.

According to Nvidia, the official MSRP for the Geforce GTX 1070 is set at US $449 for the Founders Edition and US $379 for cheaper reference version which should eventually come from Nvidia AIB partners. There will be plenty of custom versions as well as currently, the cheapest Geforce GTX 1070 listed in Europe are actually custom versions coming from Gainward and Inno3D, which both have a dual-fan cooling solution and comes with a price of €479 and €469, respectively. On the other hand, the cheapest available GTX 1070 graphics card is ASUS GTX 1070 Founders Edition, selling for €499.

The situation is not better in the US either, as according to some reports, the GTX 1070 graphics cards have been listed for well over US $500. Usual suspects like Newegg.com, Amazon.com and Bestbuy.com are still to list any GTX 1070 graphics cards. The demand for GTX 1070 is expected to be high so we suspect that it will be quite hard to find it.

While some reviews have appeared earlier, today is the official launch date so reviews from usual sites have just went online and most agree on the same thing, that the GTX 1070 is a great card at US $379/$449 although we suspect it will be hard to find it at that price. The card offers impressive performance boost, even beating Titan X in some benchmarks and offers great power efficiency. The GTX 970 was very popular, despite its 3.5GB memory issue and we are quite sure that GTX 1070 could be on the same path. 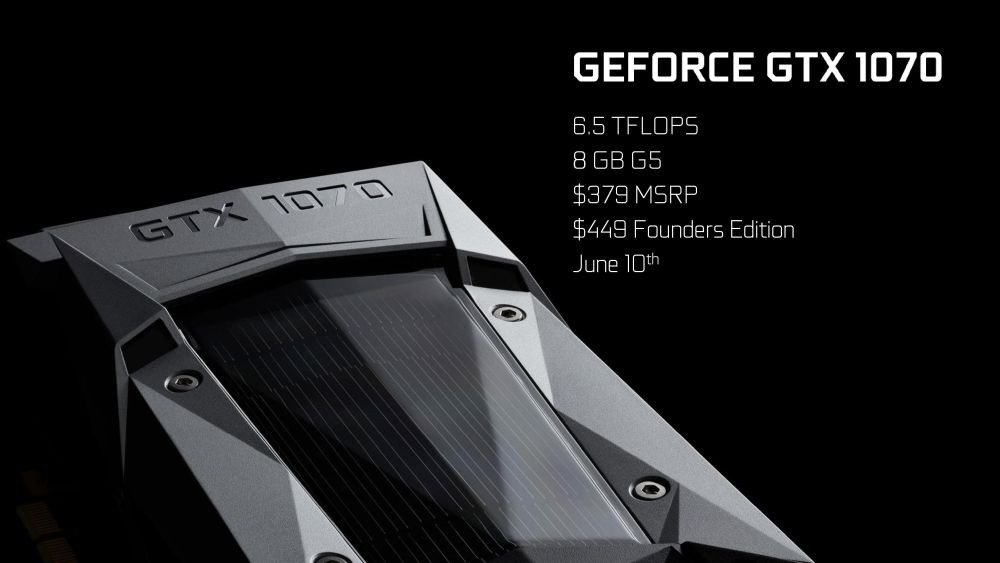 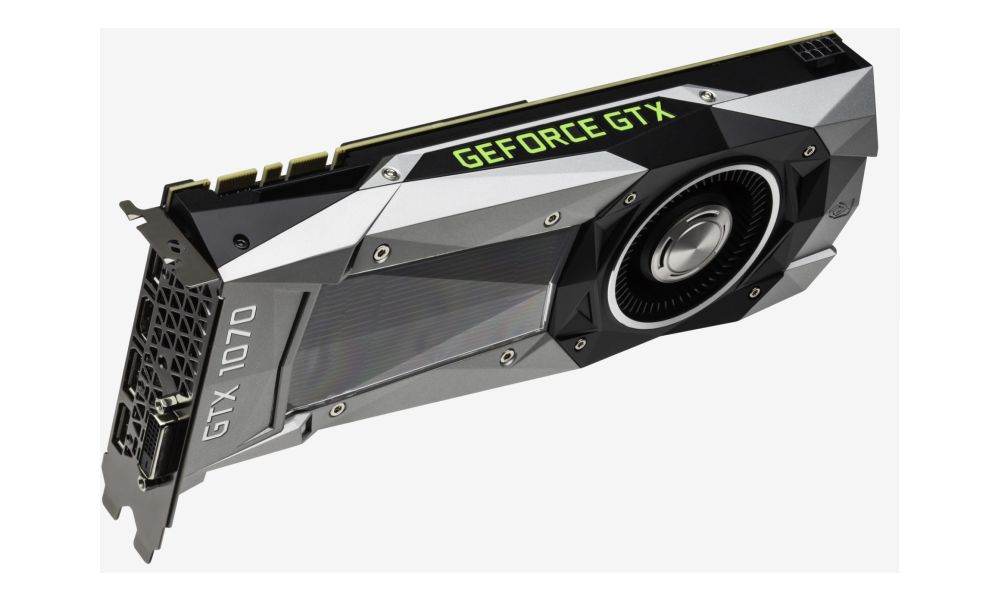 Last modified on 10 June 2016
Rate this item
(6 votes)
Tagged under
More in this category: « Gigabyte releases another Pascal AMD Radeon RX 480 3DMark 11 performance shows up »
back to top