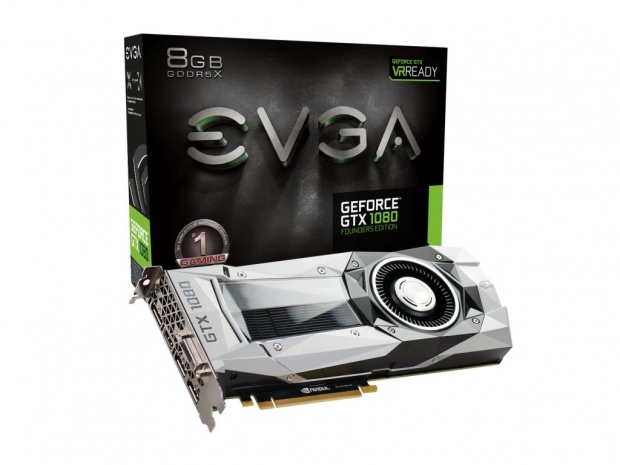 A total of five graphics cards

The biggest update in the lineup is the new EVGA ACX 3.0 cooler, which further upgrades the already impressive ACX 2.0 cooler by increased heatpipe and copper contact area with STraight Heat Pipe 3.0, which in terms made it 10 percent cooler as well as a new optimal tuned heatsink and fin design, which made it 13 percent quieter, compared to the ACX 2.0 cooler.

The EVGA GTX 1080 SC (SuperClocked) Gaming ACX 3.0 is the next in line and it is pretty much an overclocked stock graphics card as it works at 1,708MHz GPU base and 1,847MHz GPU Boost clocks while memory remained at reference 10,000MHz. It does come with EVGA's ACX 3.0 cooler but does not feature RGB LEDs and still needs a single 8-pin PCIe power connector. 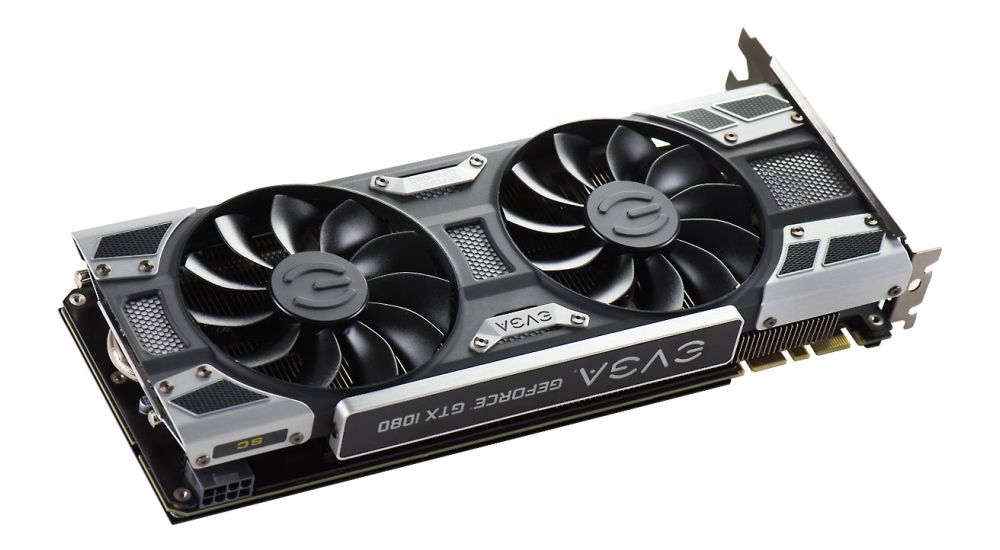 The EVGA GTX 1080 FTW (For The Win) Gaming ACX 3.0 graphics card is a completely different beast as it comes with a custom PCB with 10-phase VRM, adjustable RGB LEDs, and EVGA Double BIOS. It needs two 8-pin PCI-Express power connectors but, unfortunately, EVGA still did not finalize the clocks. 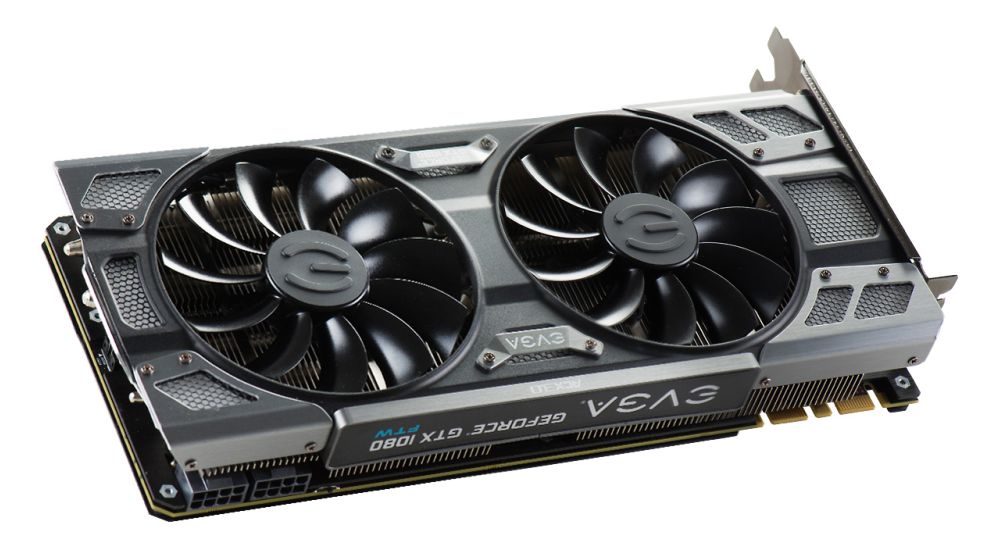 The EVGA GTX 1080 Classified is pretty much the same but it comes with a triple BIOS, beefier 14-phase VRM, which should provide further overclocking potential and make it one of the best GTX 1080 on the market, at least until EVGA makes the Kingpin Edition. 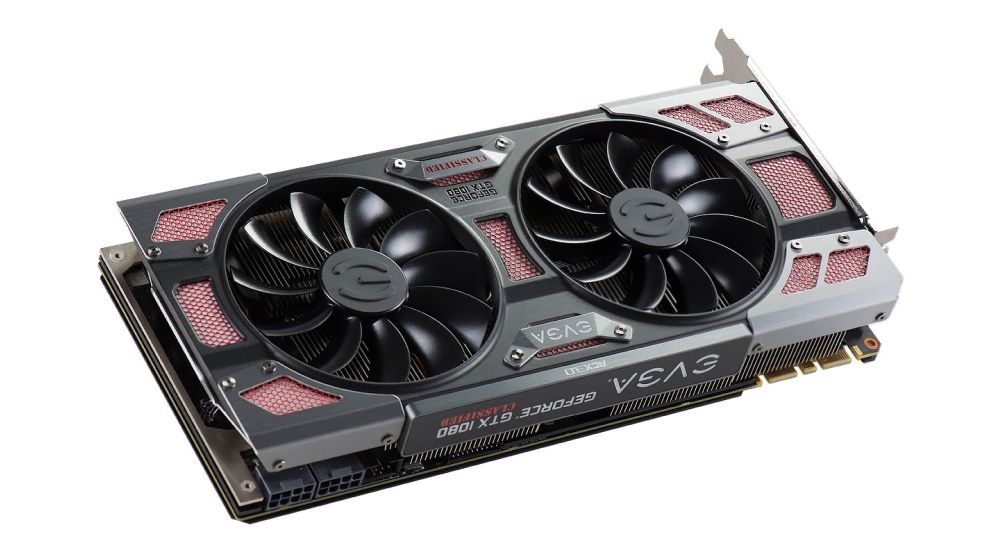 Unfortunately, only the EVGA Geforce GTX 1080 Founders Edition is currently available for US $699.99 on both EVGA's official site and some retail/e-tail shops but ACX 3.0 equipped cards should come soon as well. 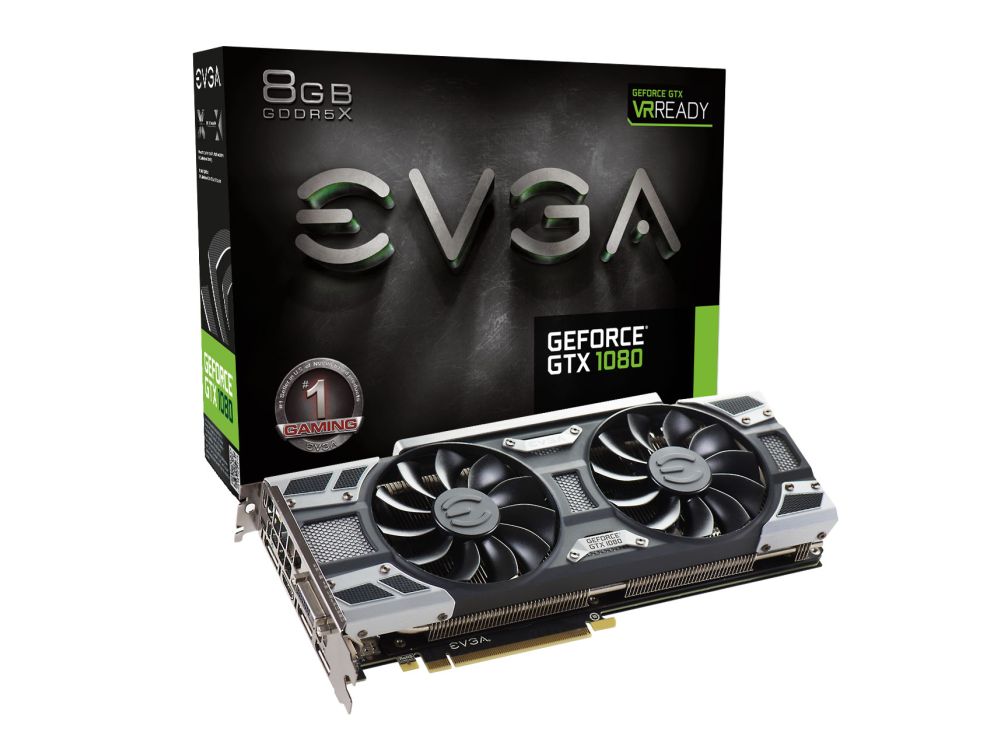 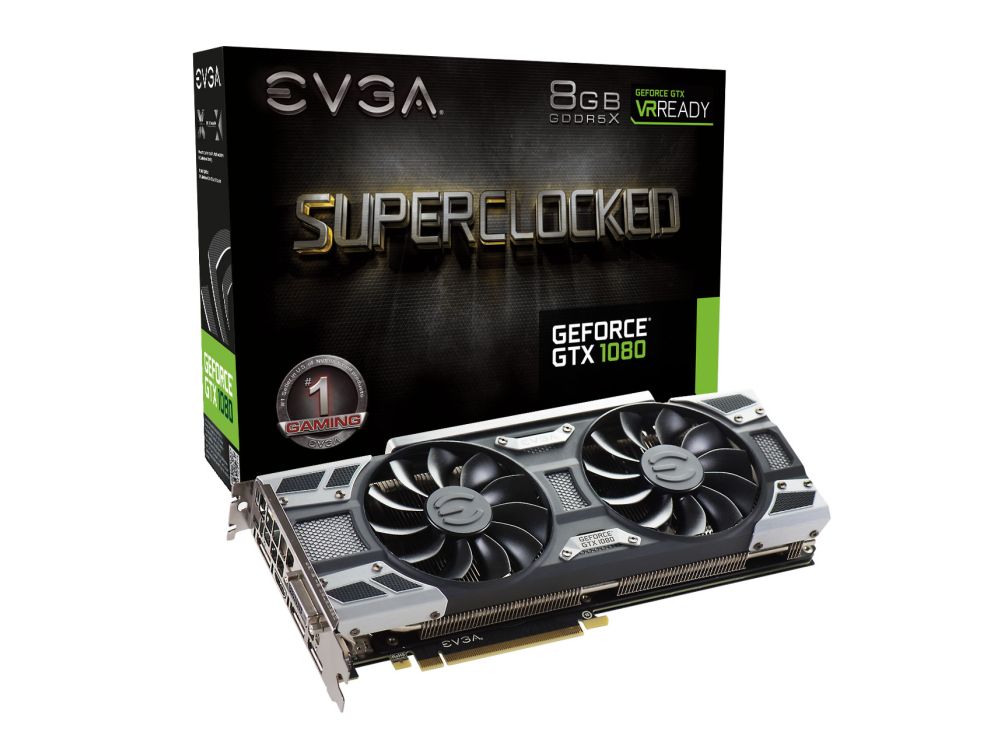 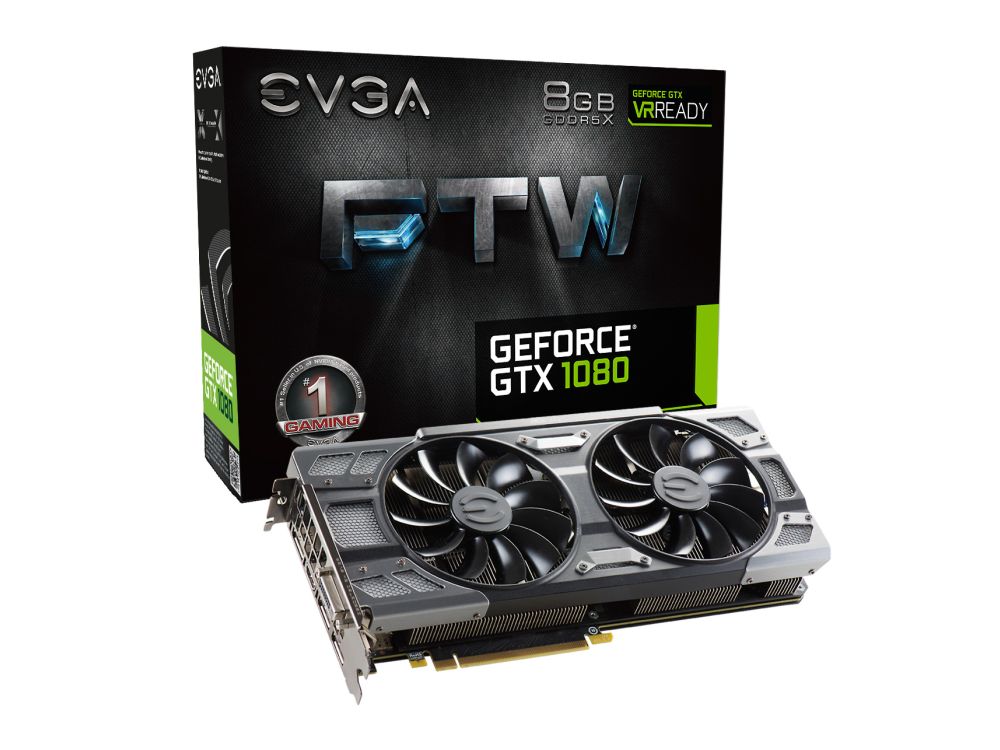 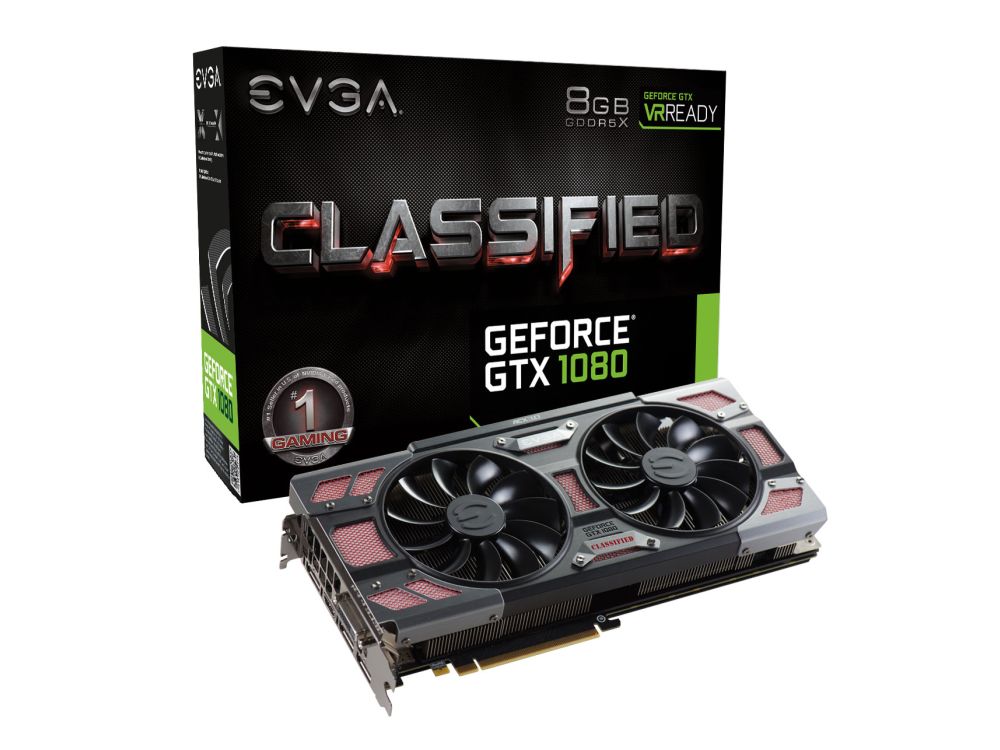 Last modified on 28 May 2016
Rate this item
(42 votes)
Tagged under
More in this category: « AMD’s Macau, China event NDA gets lifted June 29th MSI comes up with five GTX 1080 graphics cards »
back to top