EVGA working on at least one custom GTX 1080 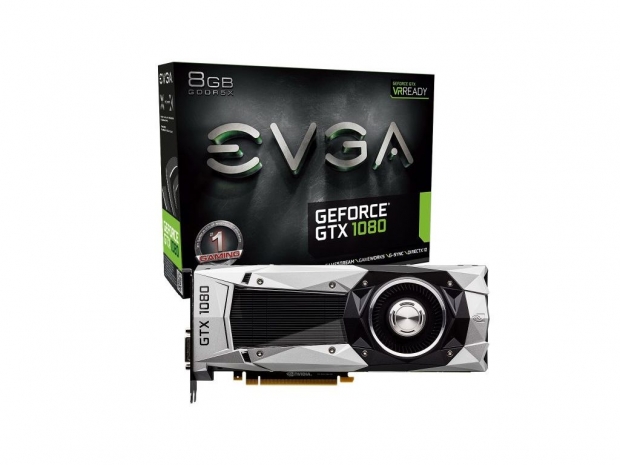 According to a couple of leaks online, EVGA is currently working on a custom GTX 1080 which will be a part of its well known SuperClocked Edition.

According to a GPU-Z screenshot leaked on Chiphell.com and spotted by Videocardz.com, the EVGA GTX 1080 SC works at 1709MHz for the GPU base clock and 1848MHz for the GPU Boost clock. This is roughly a 100MHz factory-overclock compared to the reference 1607/1733MHz clocks.

A few weeks earlier, two pictures have appeared on various tech forums showing what appears to be the aforementioned EVGA GTX 1080 SC, with two 8-pin PCI-Express connectors. These alleged pictures show a rather weird LED logo so this might be just a mock-up for the final version.

On a similar note, EVGA has announced its official OC Utility for Geforce GTX 1080, the PrecisionX OC, which will also officially launch tomorrow.

In any case, EVGA will probably have more than one custom version for the GTX 1080 and these should all be announced tomorrow, May 27th. Hopefully, we will have a chance to see the FTW, Classified and Hydro Copper versions as well. 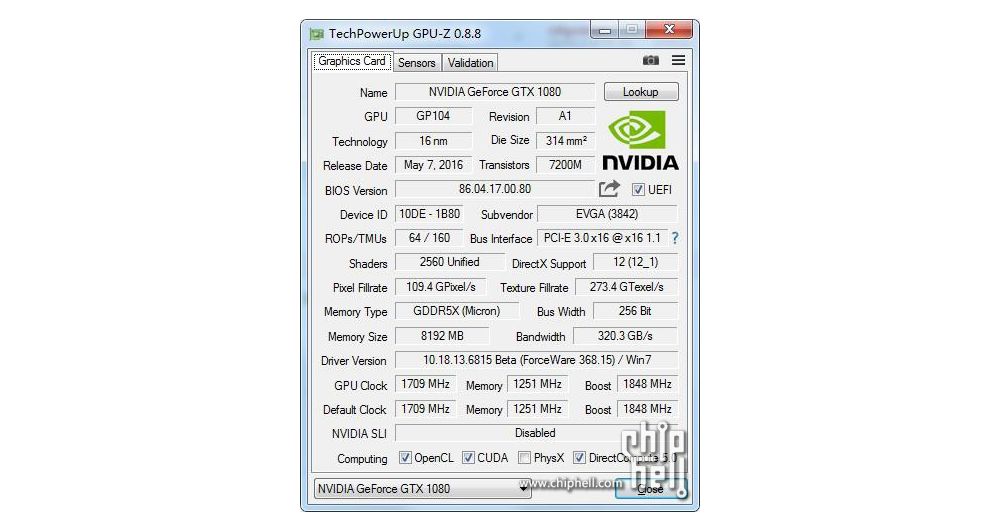 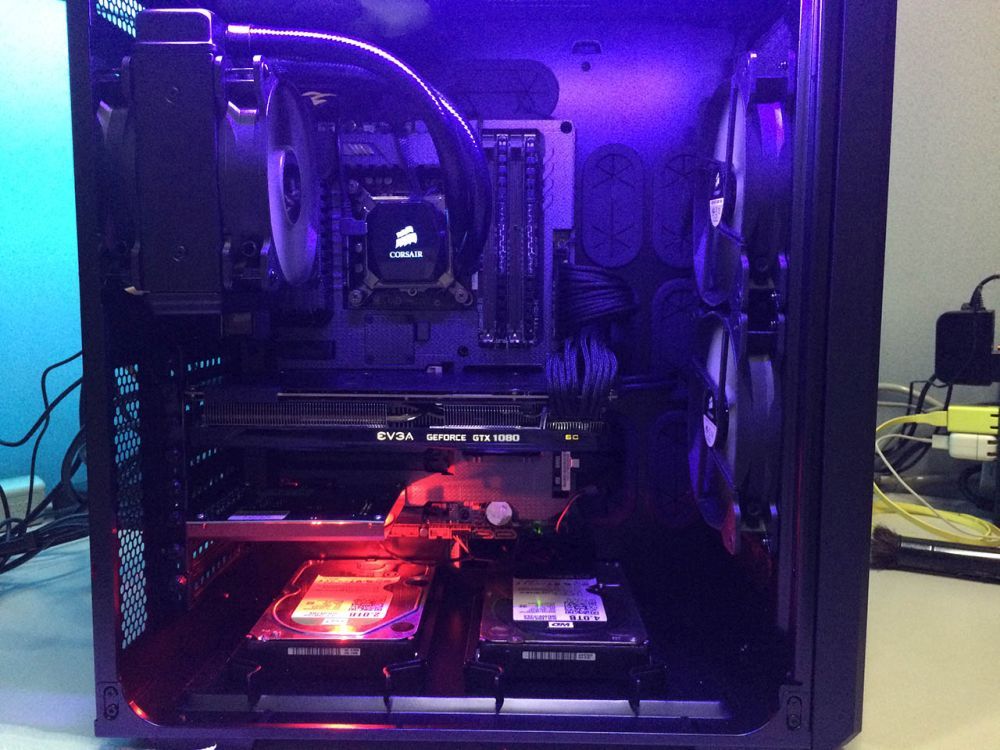 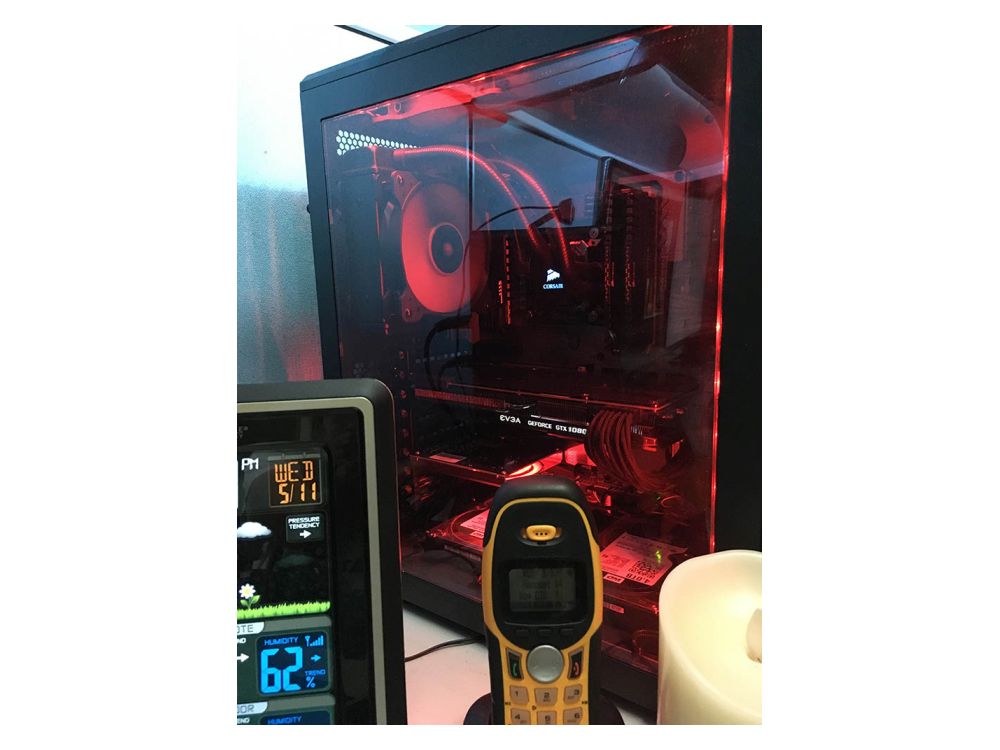