OLED will not replace LED 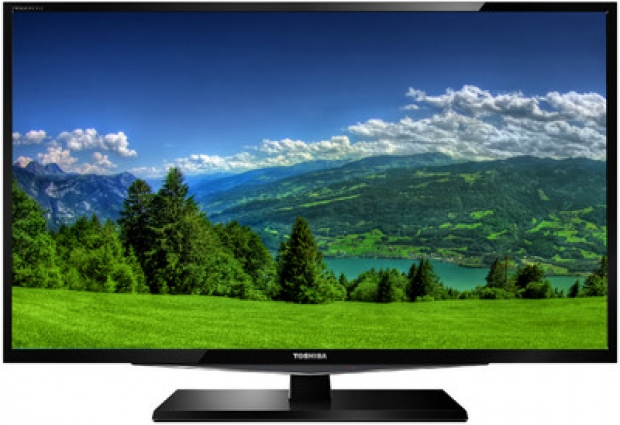 Lee said that while OLED panels will appear in smartphones and might see some adoption in TVs, the technology is unlikely to replace TFT-LCD panels and therefore makers of light guide plates for LCD panels will not see major impacts.

He said that the production cost for OLED panels is relatively high due to low yield rates, and OLED TVs will take less than 10 per cent of global demand for TVs.

Business is doing reasonably well. Lee told Digitimes that GLT is constructing a factory with total floor space of 37,628 square meters on a site of 5.14 hectares in central Taiwan and production will begin in third-quarter 2016. The factory can house 10 production lines, with five to come into operation initially.

The company posted consolidated revenues of US$40.5 million with a gross margin of 26.73 per cent. Lee said that OLED is not likely to dent any of that.

Last modified on 27 May 2016
Rate this item
(8 votes)
Tagged under
More in this category: « EVGA working on at least one custom GTX 1080 Nvidia pushes out new updates for GeForce GTX 1080 »
back to top