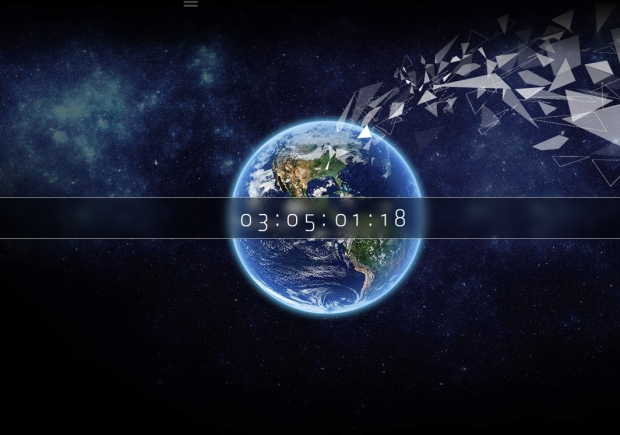 "Order of 10" with a side order of chips

Nvidia has set up a website designed to tease the release of its Pascal-based graphics cards.

Dubbed the “order of 10” the site contains a countdown to what is expected to be the launch of the GeForce GTX 1080 and the GTX 1070. The countdown clock will hit zero on Friday 6 May.

Apparently "humanity shall be enlightened" when the clock hits zero so people will probably stop taking racist, sexist nutjobs like Donald Trump seriously and decide to reverse some of the Neo-Liberal revolution which has gutted the middle class and seen the rich get richer. Or, as is more likley, it is just a graphics card.

On the Order of 10 website you will notice a menu on the left which leads to a 'prelude' page with a hexagon; each of the six segments. It leads you to a subpage with miscellaneous bollocks about topics such as collision, compute and astronomy. Don’t worry, I saw it and was bored so you don’t have to be.

There has been more information through previous leaks so we know Nvidia preparing to launch the GeForce GTX 1080, and the GTX 1070.