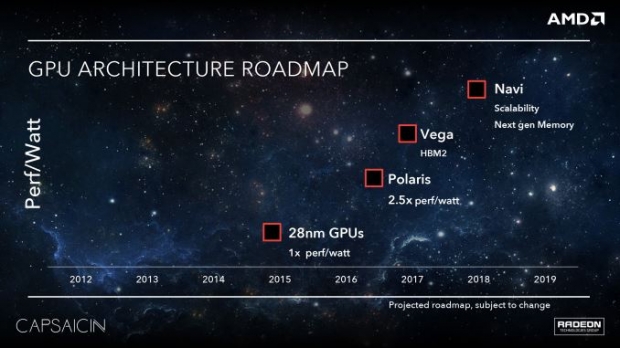 AMD is about to launch two GPUs soon. One is codenmamed Polaris 10 and will replace Radeon 390 cards and the other, the Polaris 11 should replace the Radeon 370 and take on Geforce 950 performance.

Our well-informed sources are confident that Polaris 10 should match or outperform Radeon R9 390 cards and in some cases even give the Radeon R9 390X a good kicking.

Both the Geforce Pascal cards and AMD Polaris 10 and 11 are expected in June. We would not be surprised if one or both launched at Computex, as this show is focused on component business.

AMD was focusing on performance per watt when it showcased Polaris 11, its Geforce GTX 950 competitor in January timeframe and a month later with Polaris 10.

AMD might be anticipating Nvidia to take a while in replacing Geforce GTX 960 and GTX 950 cards with its 16nm Pascal-based variants, but it will have a tough battle against any successor of the Geforce GTX 970 and GTX 980. Some people dare to call these cards the “Geforce GTX 1080” and “GTX 1070”, but we will see if that is the brand that Nvidia uses.

Last modified on 03 May 2016
Rate this item
(60 votes)
Tagged under
More in this category: « Nvidia and Samsung settle IP Litigation Nvidia teases Pascal »
back to top