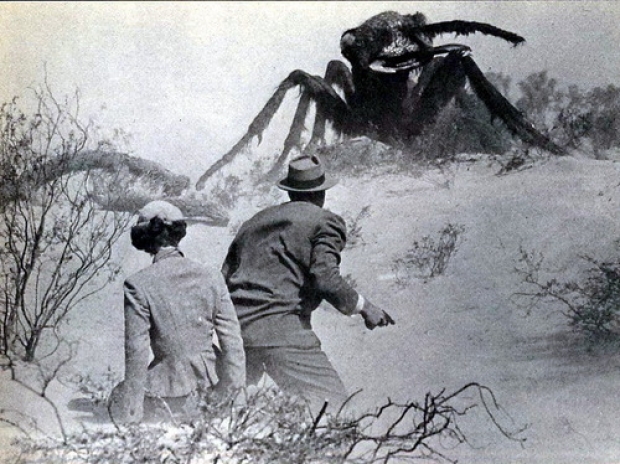 Threads on reddit, neogaf and nVidia’s own forums talk about issues ranging from game crashes, blue screens, to complete driver failures and OS crashes. Basically if there is software then the new Nvidia driver will crash.

Nvidia quickly released a follow-up driver (364.51) to “fix” the problems during “installation” although that was listed as a beta because Nvidia could not get WHQL-certification right away.

GeForce Experience will show WHQL-only drivers or to show all drivers (including Beta). Since 364.51 is currently a Beta, gamers who have GeForce Experience configured to only show WHQL Game Ready drivers will not currently see 364.51. A full WHQL-certified package for the 364.51 Game Ready driver within the next 24hrs and will replace the Beta version with the WHQL version.

But the problem is that 364.51 didn’t fix the problems many users experienced and continued to experience and in some cases made them worse. Some users found the drivers inadvertently boosted their fan or clock speeds, causing physical damage to their gear. Nvidia insists that this can’t happen.

But some users are really hacked off at the way that Nvidia has behaved throughout the whole experience. No communications via Geforce Experience, no apologies, no taking feedback, no suggestions to rollback or to find a fault.

Could this be because Nvidia does not want to lose face in its war with AMD or is it just because it owns so much of the market now it has become arrogant?  If this is the case the graphics market really needs Zen to work if only to get Nvidia to pull its socks up.

Last modified on 05 April 2016
Rate this item
(16 votes)
Tagged under
More in this category: « AMD over the moon over stargazing contract AMD rolls out Radeon Software Crimson Edition 16.4.1 drivers »
back to top