AMD over the moon over stargazing contract 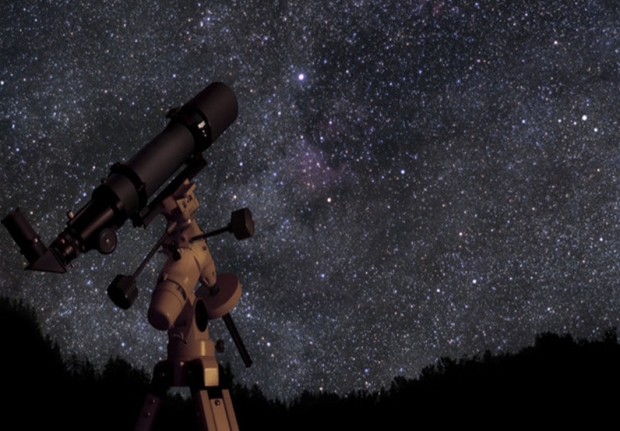 A cutting edge Canadian astronomy project will use AMD chips to provide the high performance computing it needs.

CHIME wanted to be based on consumer-derived technology where it was possible. It settled on AMD's FirePro S9300 x2 Server GPUs to help it measure the rate of expansion of the universe.

The project is designed to calculate the “baryonic acoustic oscillation” of hydrogen in the 0.8 to 2.5 redshift range. It will use 100 metre long static half-pipe array antennas to focus incoming radio signals between 400 and 800 MHz onto 1,024 radio receivers.

The FirePro S9300’s have a 13.9 TFLOP (peak single precision floating point performance) devices with terabyte-per-second memory bandwidth. This means they can be used alongside CHIME's own FPGAs to process all the data.

According to Nature the project will need 1,000 FirePro S9300s to do the number crunching. This is normally the market where Nvidia pitches its GPUs as number crunchers. It seems that even before ZEN saves the universe, AMD’s older technology still can give Nvidia’s GPU’s a run for their money.