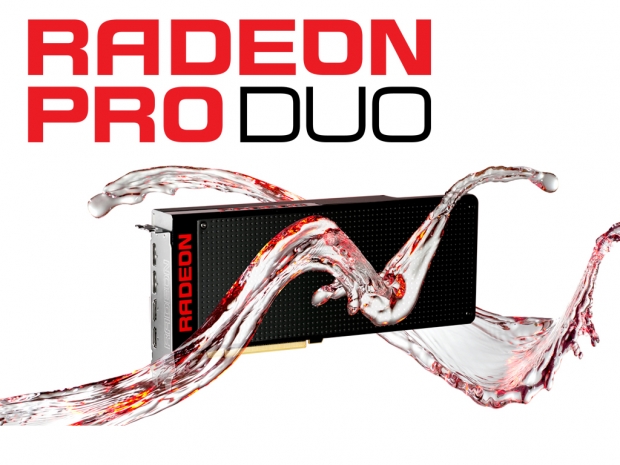 As expected, AMD's newest dual-GPU flagship graphics card is based on two fully-enabled Fiji GPUs. Although AMD did not reveal the precise specifications of the Radeon Pro Duo, it is safe to assume that we are looking at a graphics card with 4096 Stream Processors 256 TMUs and 64 ROPs and 4GB of High Bandwidth Memory paired up with a 4096-bit memory interface, for each GPU.

As announced earlier, the Radeon Pro Duo packs 16 TFLOPS of compute performance. This also suggest that the GPU is set to work at up to 1000MHz, while memory remains at 1Gbps with effective memory bandwidth of 512GB/s. The Radeon Pro Duo comes with a liquid cooler, just like the Fury X and apparently only needs a 120/140mm radiator, which is also rather thick. It also needs three 8-pin PCI-Express power connectors which suggest that we are looking at a card with TDP of up to 525W. 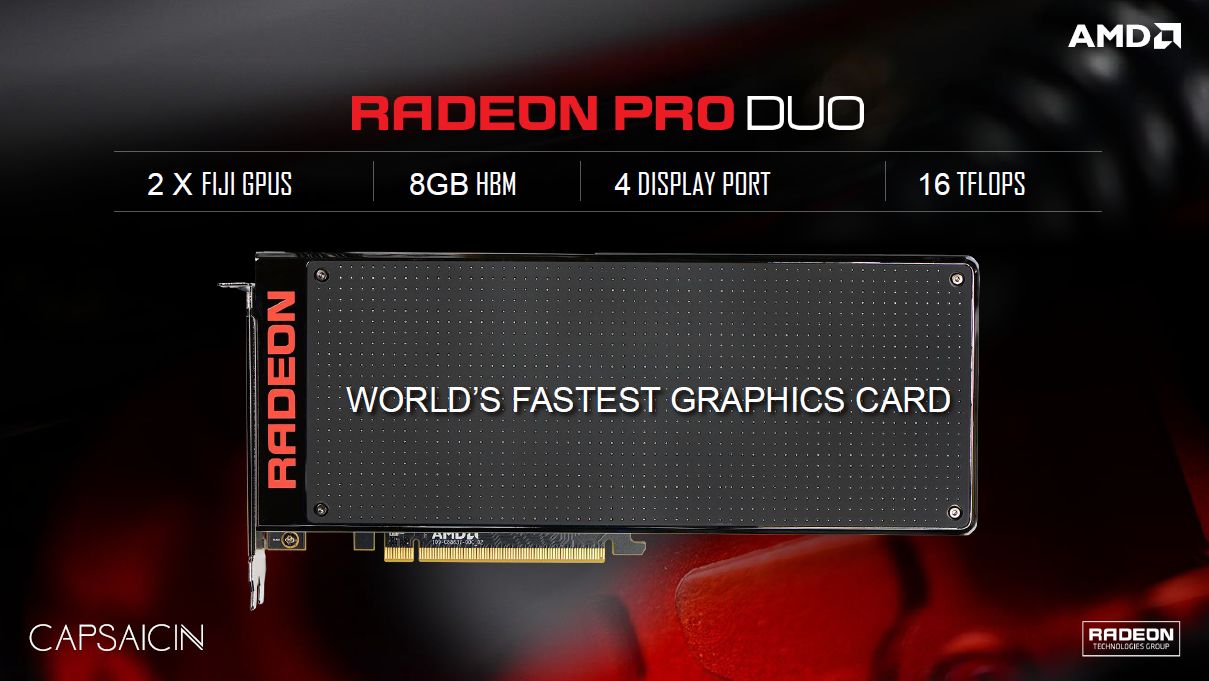 Although AMD has delayed the Radeon Pro Duo to line it up with virtual reality headset launch, the company is not specifically targeting the consumer market, but rather aims at VR content creation. Of course, delays could also be tied to driver development as it is hard to make those two GPUs work in Crossfire as we could see in recent games and wrote earlier.

AMD has announced that the Radeon Pro Duo will be available in early Q2 2016 and be priced at US $1499. While this is more than what you would pay for two Fury X graphics cards, this is a more compact solution and AMD is once again skipping the aggressive pricing and one again confirms that this is a developer/content creation graphics card rather than a consumer product. 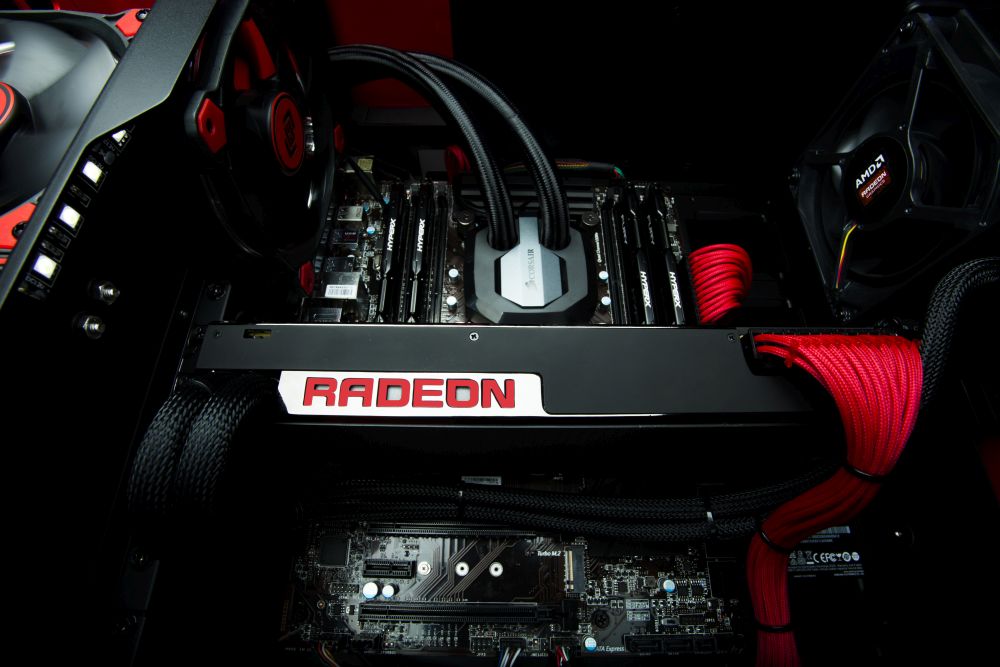 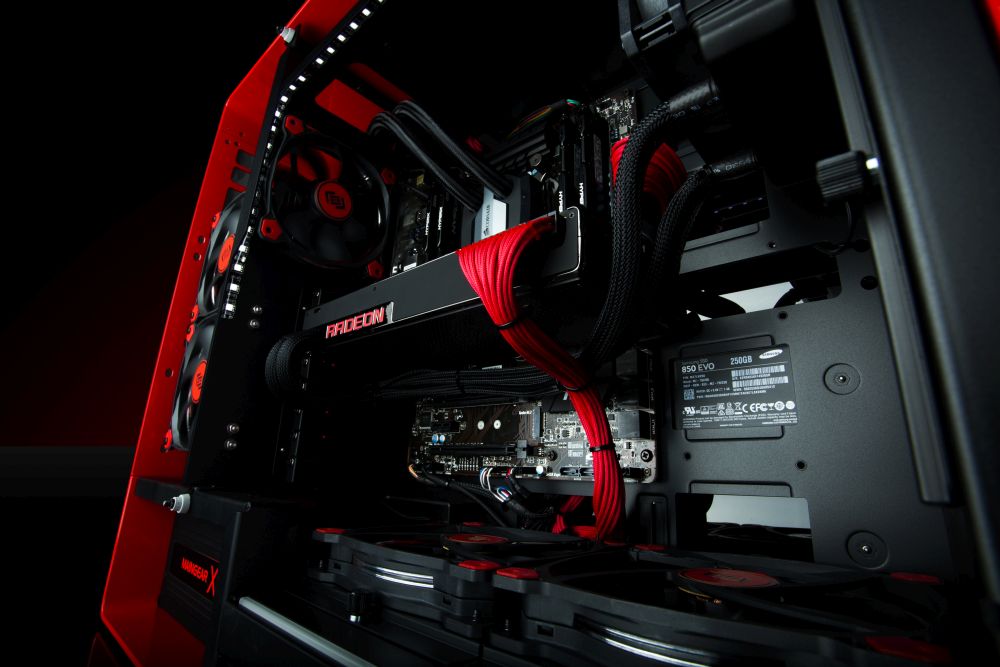 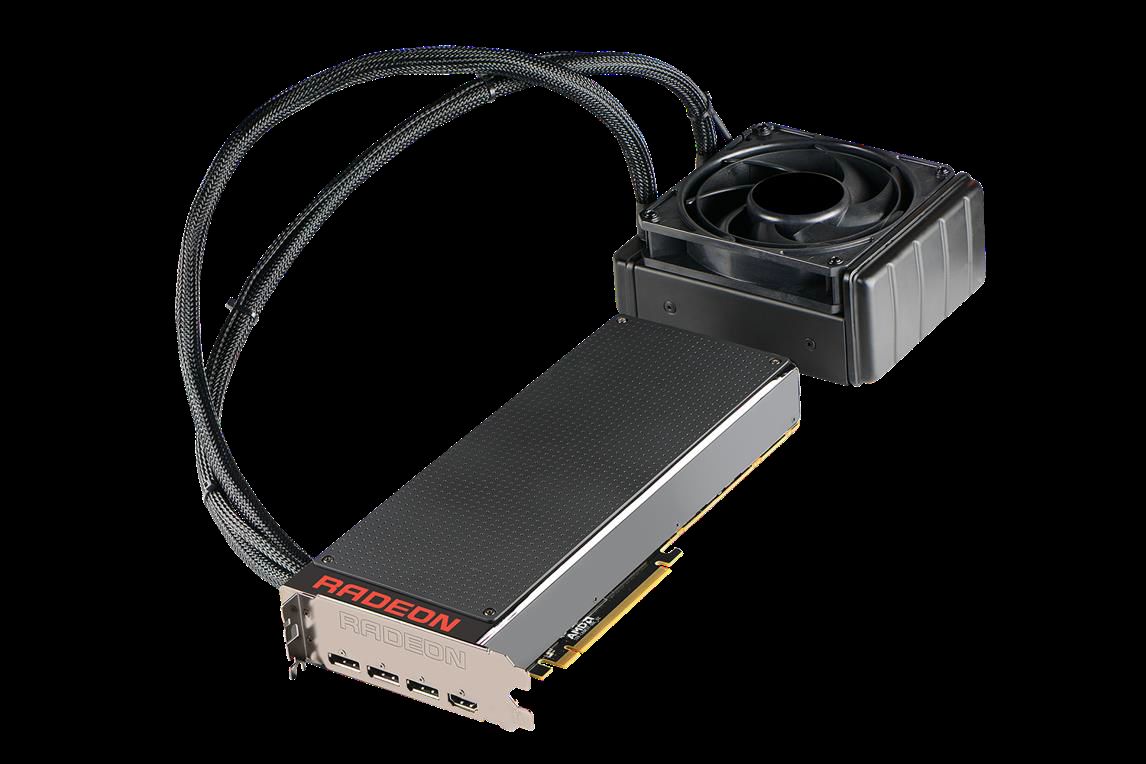