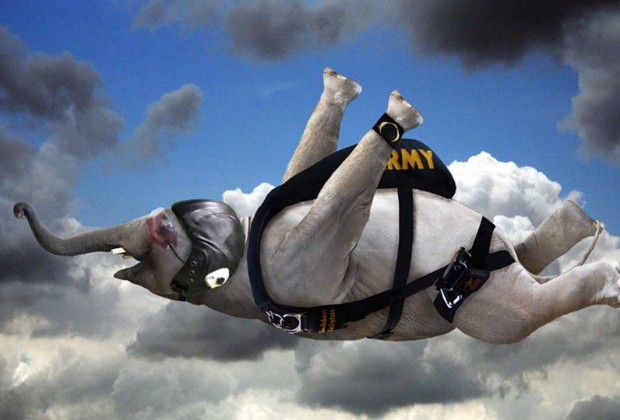 The global GPU market has fallen by 20 per cent over the last year.

According to Digitimes it fell to less than 30 million units in 2015 and the outfit suffering most was  AMD. The largest graphics card player Palit Microsystems, which has several brands including Palit and Galaxy, shipped 6.9-7.1 million graphics cards in 2015, down 10 per cent  on year. Asustek Computer shipped 4.5-4.7 million units in 2015, while Colorful shipped 3.9-4.1 million units, and is aiming to raise its shipments by 10 per cent  on year in 2016.

Micro-Star International (MSI) enjoyed healthy graphics card shipments at 3.45-3.55 million in 2015, up 15 per cent  on year, and EVGA, which has tight partnerships with Nvidia, also saw a significant shipment growth, while Gigabyte suffered from a slight drop on year. Sapphire and PowerColor suffered dramatic drops in shipments in 2015.

There are fears that several of the smaller GPU makers could be forced out of the market after AMD gets its act together with the arrival of Zen and Nvidia's next-generation GPU architectures launch later in 2016.