AMD R9 Fury X2 to have 12 TFLOPS of compute performance 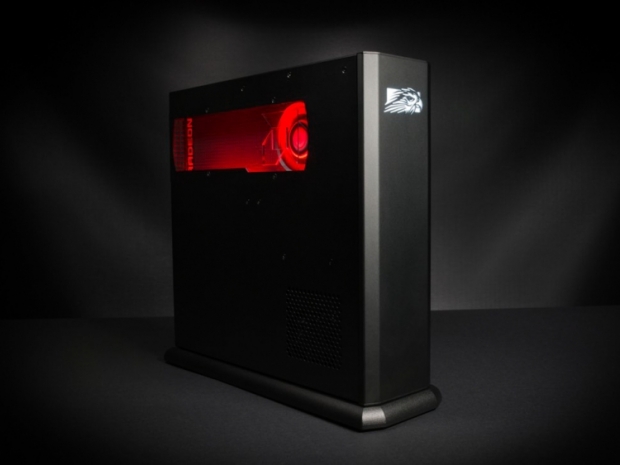 Packed in a 4-inch thick Falcon Northwest Tiki gaming PC during the Virtual Reality Los Angeles (VRLA) 2016 Winter Expo, the upcoming AMD Radeon Fury X2 is based on two 28nm Fiji GPUs. Previously, AMD has delayed the Radeon R9 Fury X2 in order to wait for virtual reality headset to become available and it is pretty sure that this will be the targeted market for it, as well as 4K/UHD gaming.

Currently being the Corporate Vice President of Alliances at AMD, Roy Taylor, has revealed that the upcoming Radeon R9 Fury X2, also known as the Gemini dual-GPU graphics card, will have 12 TFLOPS of single-precision compute performance. While the previous Radeon R9 295 X2 packed an impressive 11.5 TFLOPS of SP compute performance, the upcomng Radeon R9 Fury X2 will not be that much more powerful but it will be around 40 percent more efficient as it will use around 375W of power, significantly lower compared to 500W for the Radeon R9 295 X2.

Of course, Taylor might have been talking about the custom Radeon R9 Fury X2 inside the Falcon Northwest Tiki SFF PC, which might be under-clocked, so it is still a big unknown.

Spotted by Wccftech.com, Roy Taylor said that AMD has delivered on a promise to make the world's most powerful small computer for developers and take two highest-end GPUs and put them inside a tiny box, providing 12 TFLOPS of performance inside the Tiki SFF PC.

AMD's Radeon R9 Fury X2 dual-GPU graphics card is expected to launch sometime in Q2 this year, or just in time as first VR headsets start to ship to consumers. 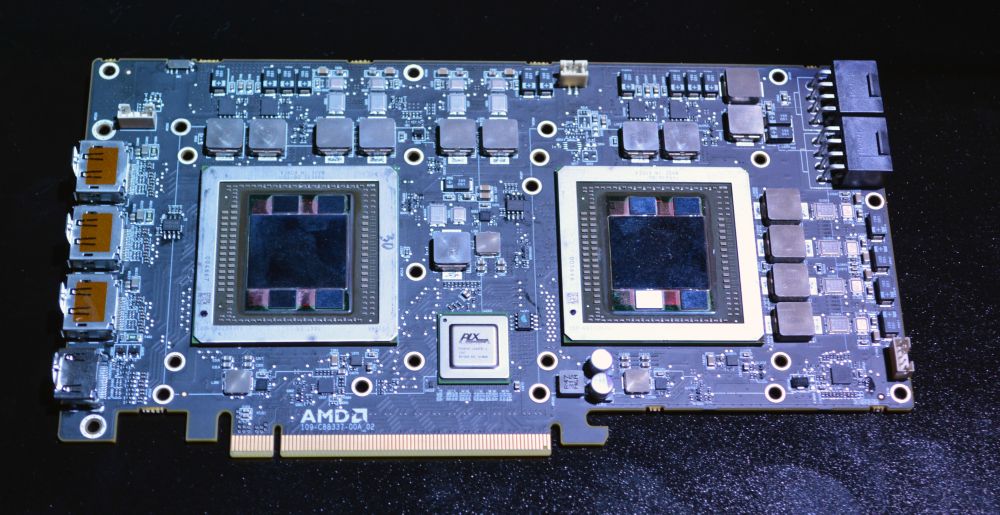 Last modified on 01 February 2016
Rate this item
(15 votes)
Tagged under
More in this category: « Nvidia Pascal rumoured for April AMD shows off first virtualised GPUs »
back to top